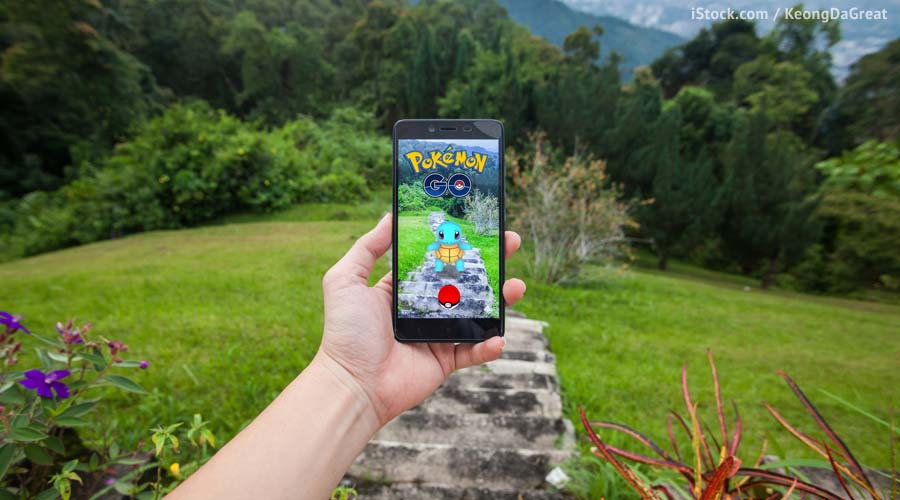 At The Technoskeptic, we bring you an in-depth look at particular issues with a new article or podcast every Wednesday. Necessarily, that leaves out a lot of daily news—something that’s about to change with a News Briefs feed coming to the site very soon. In the meantime, here’s a look back at 2016 and some of the stories we thought were important in a year of rapid technological change.

January
Lumosity Reaches a $2M Settlement Over Deceptive Advertising
Called on its unproven brain-training claims, Lumosity has to fork over cash and change its ads.

February
FBI Demands Apple Break Its Own Encryption
The iPhone of a San Bernardino terrorist becomes a powerful symbol in the struggle between surveillance and privacy, with the victory ultimately going to government-paid hackers.

March
Google’s Go-Playing Computer Defeats Champion
AlphaGo beats Lee Sedol in a game so complex that it has more positions than atoms in the universe.

Hulk Hogan Awarded $115 Million in Gawker Suit
In what seemed to be a referendum on clickbait, Gawker was strongly punished for publishing a sex tape of the former wrestling star. They would later file for bankruptcy and it would be revealed that famed Silicon Valley venture capitalist Peter Thiel had bankrolled the lawsuit.

Nielsen: Vinyl Sells the Most Since 1988
Records continue a surprising resurgence, selling nearly 12 times as many units as 2007 in the US, and outperforming all the free streaming services in revenue. 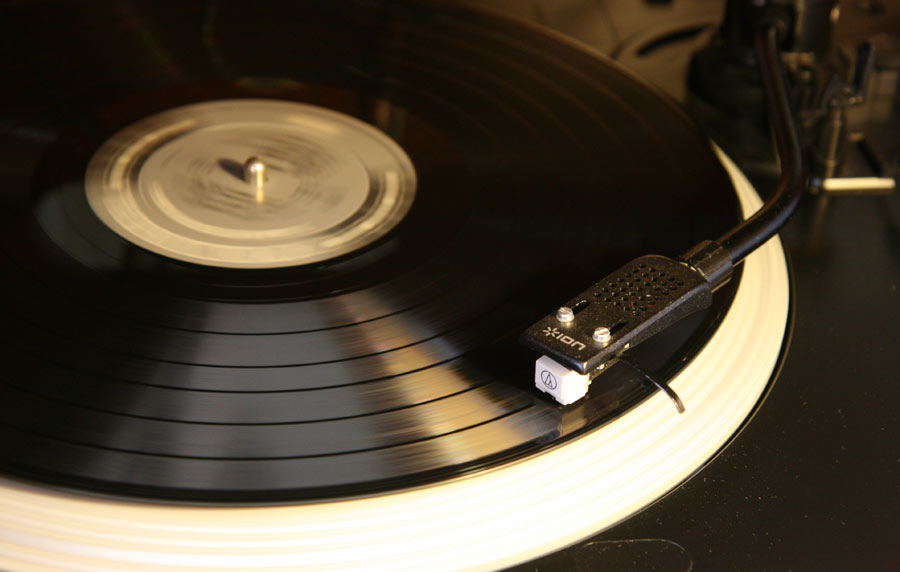 May
First Reported Death by Autonomous Vehicle
A driver in Florida dies when his Tesla in autopilot mode crashes into a truck.

June
Russian Operatives Hack the DNC
Leaked emails from the Democratic National Committee brought down chairwoman Debbie Wasserman Shultz and affected races up and down the ballot, including, perhaps, the presidency. 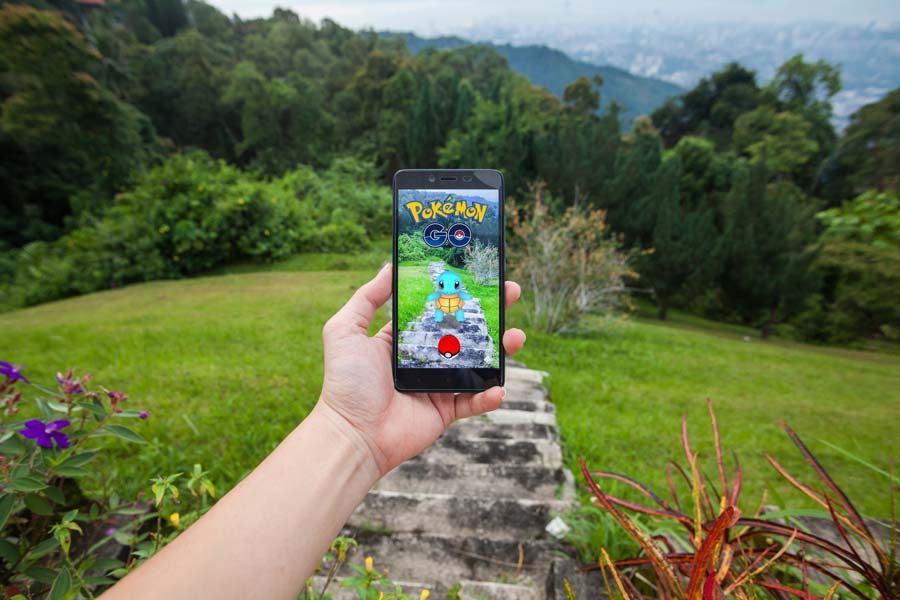 Unarmed Man’s Shooting Death Live-Streamed
In one of the more disturbing technology moments of the year (for a variety of reasons), Philando Castile, an unarmed black man, is seen in the aftermath of a police shooting, broadcast in real time via the new Facebook Live app.

Assassin Killed by Robot
A Dallas sniper who was shooting police officers is killed remotely by a bomb-weilding robot.

September
A Half a Billion Yahoo User Accounts Breached
One of the largest data breaches in history is revealed right before a proposed merger with Verizon.

FDA Bans Antibacterial Soap
The Food and Drug Administration finally clamped down on these unnecessary products that have been flooding our bodies and food supply with Triclosan and other questionable chemicals.

November
The UK Passes Draconian Surveillance Law
The law, since challenged by the EU, would require keeping a year-long log of everyone’s Internet habits, among other Orwellian measures.

14-Year-Old Wins Right to Be Cryogenically Frozen
A British girl dying of cancer was granted her wish to be posthumously frozen, in the hopes of being revived in the future, over the objection of her estranged father.

Amazon Makes First Drone Delivery
After years of hype, the first commercial delivery by drone was made by Amazon in rural England. It took 13 minutes, and included popcorn.