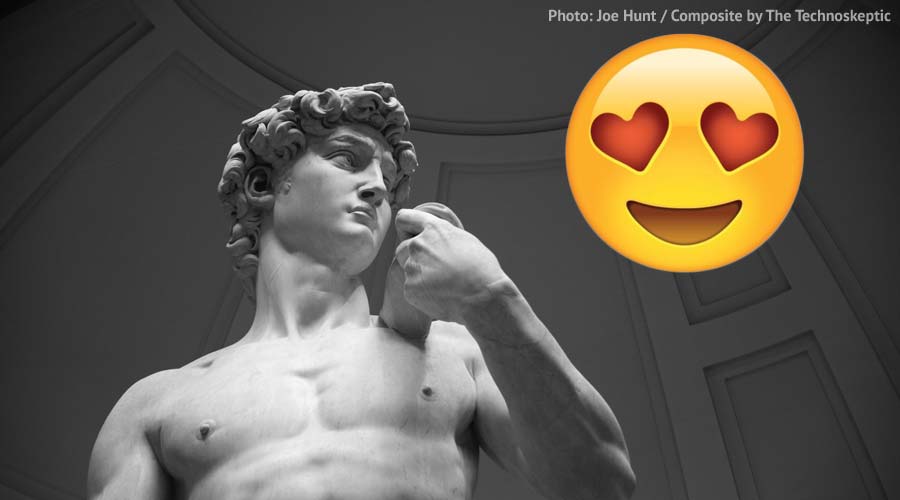 Art Appreciation Under Pressure: The Evolution of Evaluation

The experience of hearing a new song or seeing a piece of art nowadays often means not simply the pleasure of sensory intake, but the question of what to do with it. Partly because of an increasing ease in the production of art and entertainment and its resultant availability, and partly because of a culture increasingly bent on sharing information, the consumption of art now regularly includes its constant evaluation.

The song is a good example. For most of the 20th century, and into the 21st, you could hear a song, commonly via radio, TV, or a live performance, realize that you enjoyed that song, and be faced with one question: how to hear that song again? Now, thanks to the preponderance of streaming options, that task no longer presents much of a challenge. Your course of action instead includes a number of possibilities. Do you listen again immediately or move on to something else? Would you like to “save” it in order to hear it again in the future? Like it enough that you want to share it on social media? Are you compelled to support the artist by buying the track or album? Ultimately, what’s next?

In Daybreak, Nietzsche wrote, “All actions may be traced back to evaluations.” For him, human life was governed by a complex and often contradictory set of psycho-physiological patterns which he called “drives,” each generally consisting of meaning-giving (evaluation) plus corresponding action. The meaning-giving, or motivation, leads to the action.

Our social-media-dominated culture has essentially reversed this process: rather than naturally giving value to something (for, according to Nietzsche, we always give value to objects, events, things) and then acting accordingly, we first consider the actions we can take—save, share, like, comment, react (emojis, stickers), rate, download, buy, etc.—and then consider how to evaluate the thing to lead to one of those actions. It’s a question of emphasis—do I act because of my evaluation, or do I evaluate in order to act?—and social media puts the emphasis on the action, because that’s where companies profit. We, therefore, must evaluate in order to act.

This state of consideration presents itself not only at the conclusion of the experience but throughout it, because we know that those actions lie in waiting. The presence of that possibility of action comes across as a pressure upon the user, and that pressure can occur in at least two forms: 1) social pressure—the desire to interact with others, the want to express oneself and get feedback; and 2) what we could call “corporate pressure”—coercion from the platform itself to increase usage. For example, Facebook makes a video of memories from your photo collection that it encourages you to post and share.

“All evaluations are either original or adopted,” continued Nietzshe, “the latter being by far the most common.” Nietzsche believed the tendency toward adopting the evaluations of others is based in fear. Whether or not that is true, the simple omnipresence of others’ evaluations (the number of likes, who shared something, what comments were made, etc.) creates an unavoidable presence in one’s mind during the experience. One cannot help but be influenced by exposure to the surrounding opinions of others.

While the mediums of music and photography produce wholly different effects upon the subject experiencing them, the online platforms through which they are often experienced now operate quite similarly. On Spotify, the user can save a song, add it to a playlist, share playlists, and follow artists. On Instagram, a user can like a photo, save it for later, share it on another site, and follow other users. In each case, the experience of the art conditionally also asks the user to make a judgment upon it, even if that judgment is as simple as whether or not to “like” it.

Because of its user-generated structure, Instagram also serves to illustrate a crucial aspect of the culture of constant evaluation: art, or “content,” continually regenerates before the user’s eyes, so that there is always more to take in, always an experience beyond the present one. Thus, we have a demand not only for evaluation, not only for action, but for continued consumption at pace. (Is it a stretch to compare the assembly line of industrial production to the ubiquitous feed in modern media?) 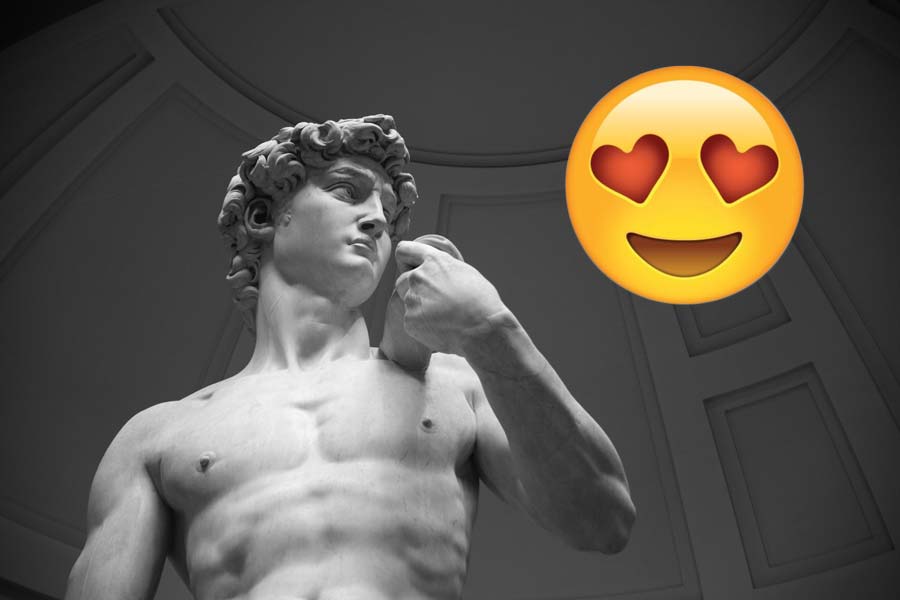 The smartphone has been praised by some for the further democratization of art: anybody with one has an excellent camera, video recorder, sound studio, and editing suite at their disposal, with the technical ability to realize their vision. But how long can that be considered a boon for society when already the sheer volume of “art” puts an immense strain on the abilities of that society to consume it?

We have forces pressing in upon us—the action that dictates evaluation, the pressure to act, the feed (constant, like the assembly line), the time crunch—conspiring to make enjoying art seem more like work. The process of contemplating, understanding, appreciating, or “basking in the glow” is replaced by the need for measurement (number of likes and attention paid eventually leading to ad revenue), efficiency, and productivity. It becomes a “wholesale” approach to what was once a unique, special event.

How can we aspire to experience art as an organically developing, total experience that has as much to do with our own lives as it does its subjects’? Yvonne, in Malcolm Lowry’s novel Under the Volcano, sees her life through an entirely unimagined prism, reflecting and revealing it in a new light, during a memorable visit to the cinema: “It was one of those pictures that even though you have arrived in the middle, grip you with the instant conviction that it is the best film you have ever seen in your life; so extraordinarily complete is its realism, that what the story is all about, who the protagonist may be, seems of small account beside the explosion of the particular moment, beside the immediate threat, the identification with the one haunted…!” It is an authentic, striking reaction that transcends mere qualitative, let alone binary, judgment.

In Aldous Huxley’s The Genius and the Goddess, John Rivers laments the way we separate feelings and emotions from the body, the physiological events that accompany those feelings. He comes to this conclusion: “It’s the fault, of course, of our philosophy of life; and our philosophy of life is the inevitable by-product of a language that separates in idea what in actual fact is always inseparable. It separates and at the same time it evaluates. One of the abstractions is ‘good,’ and the other is ‘bad.’” Our new language of digital interaction and social media only further abstracts these feelings. Only instead of “good” and “bad,” we have “like” and—implicitly by not taking action—dislike.

This culture of ever-present evaluation, aided by the sheer amount of content being created, tends toward a model of evolutionary biology for the arts. As opposed to being considered for its qualities, perhaps even for what it can bring to one’s life, an individual work in a digital world of decision-making must simply survive.

If one wants a more qualitative experience of art, isolate a piece from its surrounding platform, and spend a little time with it. Open a photo in a separate window and look at it for a while. Download a composition or an album and lie on the floor listening to it with your eyes closed. Watch a movie with everything else turned off—apps, tabs, lights, other devices—and immerse yourself. A series of forces have converged, spurred by the culture surrounding social media in our age, that have put centuries of practice of experiencing art—and therefore the art itself—in the back seat. The antidote to this culture is simply to disconnect.