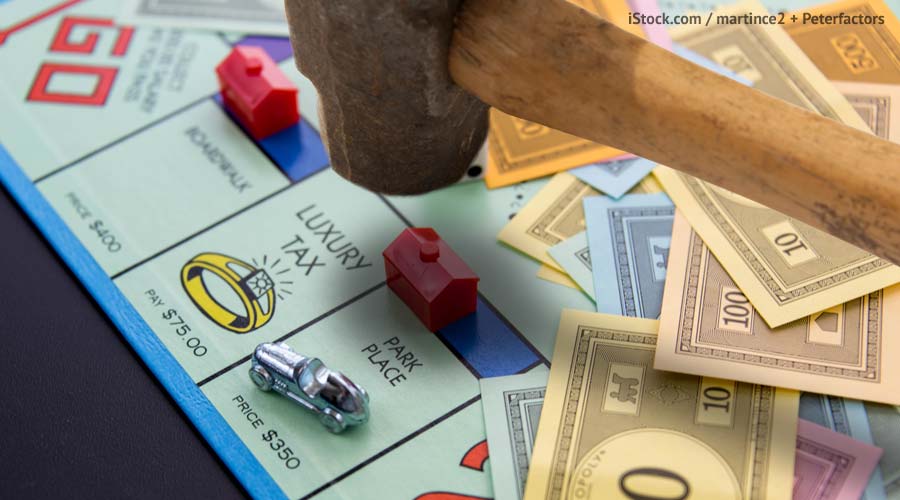 The AT&T-Time Warner Suit: Is Antitrust Back?

In the pro-business Trump era, the Department of Justice did something wholly unexpected just before Thanksgiving. It actually filed a lawsuit to block the pending Time Warner-AT&T mega merger that was widely expected to sail through with few problems. Does this mean the DOJ is going to be looking more closely at large corporate mergers, or is this a one-off deal?

The New Colossus
First, it’s important to understand what a unified AT&T and Time Warner would mean for the media landscape. AT&T and Direct TV currently make up about one-quarter of the cable television market in the US, second only to Comcast. Time Warner Cable’s market share is about 11%. AT&T also makes up about 17% of the ISP market share, again second only to Comcast at about 21%. Meanwhile, Time Warner Cable has a market share of roughly 12%. The merger would make the new company the dominant force in both cable and broadband access. That alone is enough to trigger worries about a monopoly, but what’s really concerning is what it could mean for content.

“The thing we worry about in these types of mergers is that the upstream firm, the broadband company, would either deny access to Time Warner programming to rival Internet suppliers like Comcast or Verizon or a smaller company like Mediacom,” said Professor Herbert Hovenkamp, an expert in antitrust law at the University of Pennsylvania. “They could deny access or charge a higher price. Time Warner has some very valuable programming. They own Wonder Woman, the entire Harry Potter film series, and TCM.” That’s just a small sample; Time Warner also owns HBO, TBS, TNT, CNN, and even DC Comics.

John Lopatka, a professor specializing in antitrust law at Penn State says such fears are overblown, however. “Standard economic theory does not support an antitrust challenge of the AT&T/Time Warner merger,” he said. “It is a vertical merger, and most antitrust economists and lawyers would see the competitive risk in a merger such as this as minimal. The popular fear seems to be that Time Warner would deny content to competitors of AT&T, but Time Warner would have a strong incentive to sell its content to any buyer who wants it. Vertical mergers overwhelmingly tend to be efficient.”

The FCC’s net neutrality rules, which were axed in December, could have prevented some of these practices, but with those rules gone, theoretically, anything goes. Realizing that net neutrality was about to be repealed could have been one factor in the DOJ filing its lawsuit, but what likely spurred the government to action in this case was a prior media merger.

The Old Colossus
In December 2009, Comcast announced its intention to purchase a majority stake in NBC Universal. Just like with the AT&T-Time Warner deal, this gave a cable and Internet provider control over a large amount of content, and just like now, there were concerns that it would mean blocking content or charging other cable companies more to provide content from NBC Universal channels. While the FCC did formally approve Comcast’s acquisition of NBC in January 2011, it did conduct several public hearings and give the deal quite a bit of scrutiny.

The DOJ didn’t file a lawsuit in that case, but the FCC did require that the new company accept several conditions. Among them, Comcast must submit to arbitration any time smaller companies object to pricing conditions of TV content. Comcast was also required to offer high-speed Internet to low-income families for $9.95 per month.

Many of these conditions will expire in 2018, and even then there’s a question about how effective they’ve been. “The concerns were similar and that merger was finally permitted with some conditions on it, but today I think there’s a consensus those conditions didn’t work,” Hovenkamp said. Some in the government seem to regret lettering the Comcast-NBC deal go through, so now the AT&T-Time Warner lawsuit is a second chance at preventing a monopoly.

The Trump Factor
Since the feds have previously been highly deferential toward these mergers, there’s been some speculation that President Trump has urged the DOJ to block the AT&T-Time Warner deal due to his public disdain for CNN, one of Time Warner’s channels. With CNN being a relatively small part of the deal, Hovenkamp says it’s unlikely Trump’s grudge is playing a part in the lawsuit. 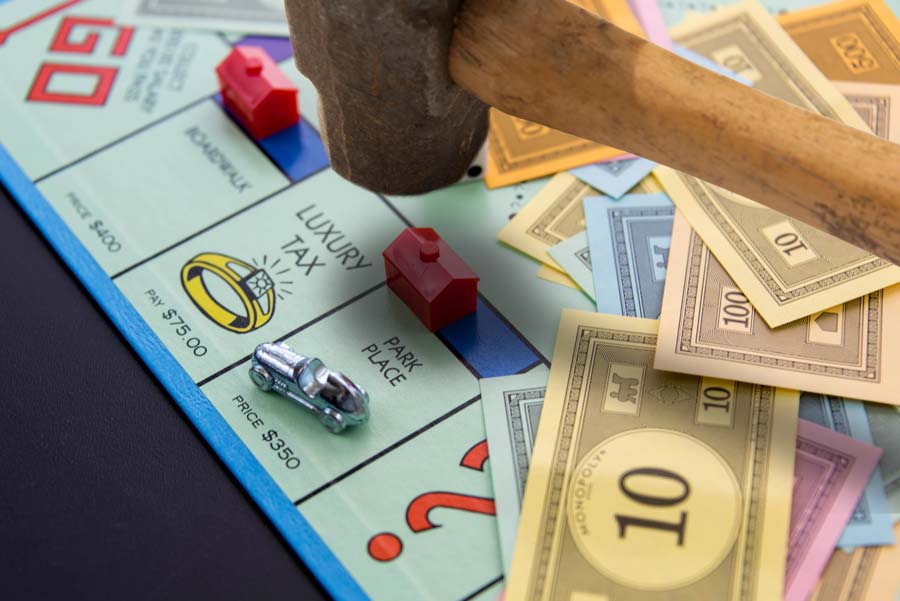 “CNN is not prominent in the complaint,” he said. “The real bottleneck is not cable news programming. Number two is that the DOJ is very independent agency and it would be a serious breach of rules of how governments conduct these investigations to defer to Mr. Trump’s opinion. The DOJ has a long history of using economists and expert opinion, and will have to go to court to use evidence to prove its case. I don’t think Trump’s feelings have any impact. [Acting Assistant Attorney General for the National Security Division of the United States Department of Justice] Dana Boente has said there’s been no correspondence.”

On the other hand, Lopatka refuses to rule out the possibility that Trump’s personal feelings are playing some role in the DOJ’s actions. “The DOJ can articulate an economic case against the merger—I just don’t think it’s an especially good one, and I don’t think the DOJ would have found that case convincing a few years ago,” he said. “The DOJ will not, however, ever admit that it is simply doing the President’s bidding, and so it is left to us to speculate as to the motivation behind the action. I suspect that if the DOJ is challenging the merger because of Trump’s opposition to it, the President’s influence is subtle. Trump is not telling the DOJ what to do, but the officials there know what the president wants without being told.”

Slaying The Colossus?
So will the DOJ’s lawsuit actually kill the AT&T-Time Warner deal? Maybe. It’s really hard to say at this point. A trial is currently set for March, but it’s also possible the two sides could come to an agreement similar to what happened with Comcast and NBC.

“Roughly 90% of filed claims are settled and this one might be settled,” Hovenkamp said “Right now, they have very strong positions against each other. The government wants to condemn the merger outright. AT&T says there’s nothing wrong with it. Unless they get together, I think it will go to trial.” It’s also possible that if the government continues to hold up the merger, it will become too costly for the companies to pursue and they’ll drop it on their own.

Regardless of the outcome, it’s almost impossible to say how it might affect the government’s attitude toward other proposed mergers for large media companies. For example, while the recently announced Disney and 21st Century Fox deal might initially set off alarm bells to many consumers, Hovenkamp said it’s unlikely to receive the same level of scrutiny since it’s a horizontal merger rather than a vertical one like the AT&T Time Warner deal. If Disney owns Fox, it will own a lot of new entertainment franchises like The Simpsons, Family Guy, and the X-Men movies, but it won’t be able to control how they’re accessed through cable services the same way AT&T can with Time Warner.

“I think the two key things are program pricing and program availability,’ Hovenkamp said. “If the merger goes through, and the government’s predictions are correct, then the people who do not get Direct TV but get Internet from some other source like Comcast, Dish Network, or Verizon, will either be paying more or will have to settle for less programming.”

Lopatka sees something of a populist revolt brewing against large corporate mergers, but he’s unsure of its overall impact. It could torpedo some mergers that would have previously been approved without issue or just slow them down. “I would not expect a wholesale repudiation of the antitrust orthodoxy that has developed over the last 20 years. But there could certainly be changes at the margin, and those changes might show up in challenges of big mergers that would have passed antitrust muster just a few years ago.” Ultimately, while it might be nice to announce a new trend in antitrust action, for now, as Lopatka says, “We just don’t know.”