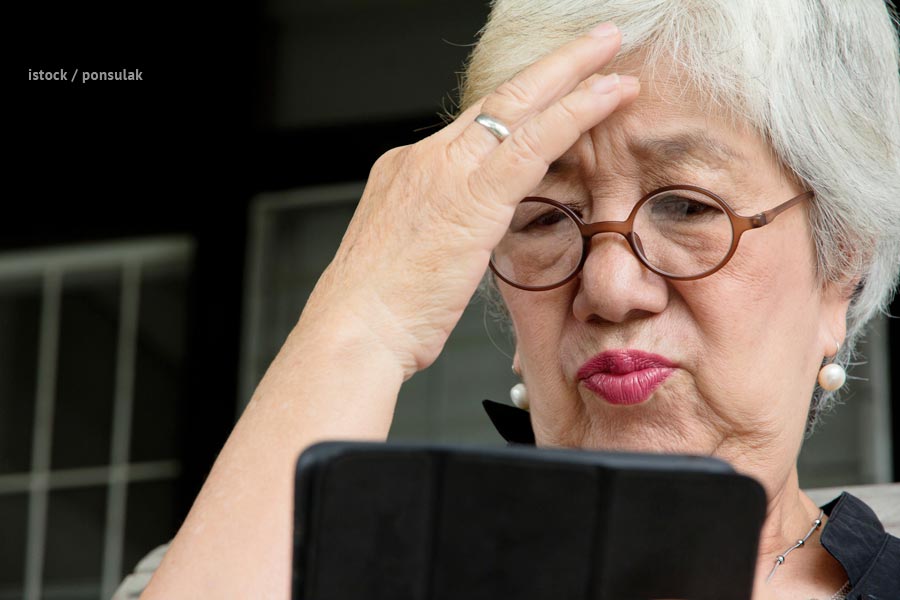 Game developers know exactly how to attract and retain customers. They rely on a vast body of scientific and psychological research to capitalize on the factors that keep us playing. The multi-billion-dollar gaming industry is flooded with games that appeal to our visceral desires for endless gameplay, free downloads, positive reinforcement, and bragging rights.

Another intriguing subset of games hinges on our innate penchant for self-improvement and intellectual competence. Developers of so-called “brain training” games claim that hours spent in gameplay can lead to accelerated cognition and tangible gains in daily functioning. Companies who peddle cerebral games may be on to something, but can they truly deliver on their promises? Are their products any more enhancing than addictive, mindless games like Candy Crush Saga?

Brain training is an appealing concept for many reasons. If proven effective, it could offer remarkable gains in a broad range of cognitive functions, such as working memory, attention, processing speed, and executive functioning. School and work performance also stands to benefit. Brain training could also serve as a remedial resource for those suffering brain injury or cognitive debility due to the natural aging process. Parents may be lured in by the potential to mitigate the problems of children struggling to excel in class or who have diagnoses of ADD.

The potential for enhanced working memory in particular is advantageous because it is critical to many different areas of learning. Though often thought of as merely short-term memory, working memory includes the ability to remember information in the face of distraction. Working memory enables you to grasp on to information long enough to be able to use it. It plays an important role in concentration and following instructions. Weak working memory can adversely impact learning in various core subjects including literacy and math.

Brain games began to take root following the seminal research of Swedish neuroscientist Torkel Klingberg. His 2005 controlled, clinical trial found a positive impact of working memory training in children with ADD/ADHD. In essence, his work showed that training can improve working memory, which in turn improves overall reasoning skills and benefits people with attention deficits. His findings also suggest that intelligence is not immutable, but malleable; it is able to be stretched and worked out like a muscle. His findings, however, contradict years of psychological evidence that training in one area (like recalling digits) does not improve other, unrelated areas (like reasoning).

In spite of this unfavorable study, there are now a whole slew games and apps aimed specifically at honing your mental acuity. CogniFit Brain Fitness is one such training program with many intriguing games designed by neuroscientists. Users may track progress and access assessments of overall brain rigor. There is a social component as well, where competitive players can challenge friends. The games’ level of difficulty is tailored to individual profiles and promises improvements following an easy regimen of 20 minutes of play, two to three times a week. An Android app, Brain Trainer Special, endeavors to scintillate your mind with puzzling math problems and memorization exercises featuring letter sequences and phone numbers. Similarly, Brain Fitness Pro offers a way to increase your focus and problem solving skills for a meager $4 on iOS. 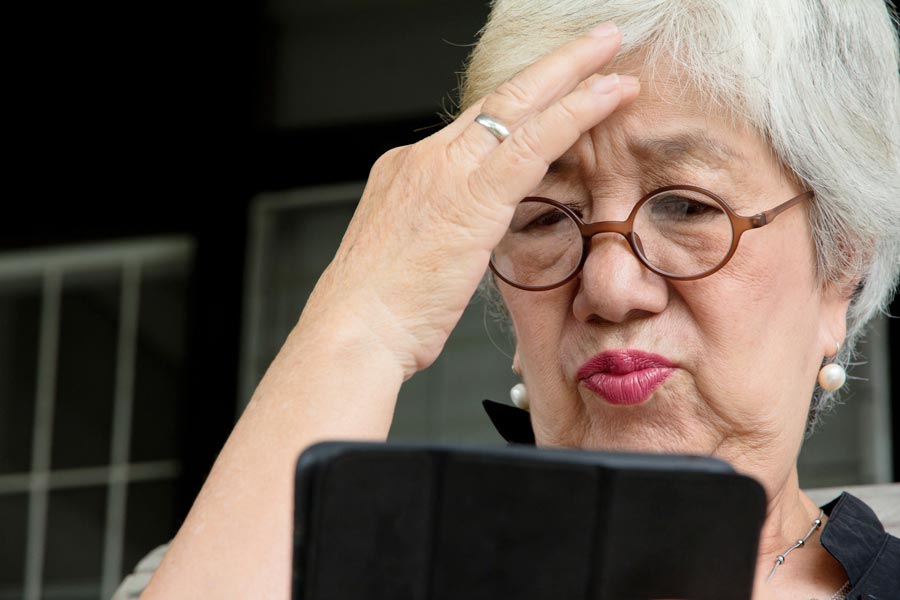 But before you part with your hard earned cash, consider the controversy surrounding a similar platform: Lumosity. Lumosity is one of the foremost companies in the flourishing brain training industry, earning over $1 billion per year. It was founded in 2007 as a product of Lumos labs, a San-Francisco-based neuroscience research company. The Lumosity model consists of 40 games crafted to modify and improve specific regions of the brain. Its advertisers blithely and confidently predicted that users would “reach their full potential in every aspect of life” based on a brief commitment of three or four ten-to-fifteen-minute sessions per week. They are now embroiled in a scandalous lawsuit regarding this and other such claims.

The founders of Lumosity have agreed to pay $2 million to settle Federal Trade Commission deceptive-advertising charges. The charges allege that the company bamboozled customers with unsubstantiated claims that their games could help users perform better at work or at school and delay age- and health-related cognitive decline.

“Lumosity preyed on consumers’ fears about age-related cognitive decline, suggesting their games could stave off memory loss, dementia, and even Alzheimer’s disease,” said Jessica Rich, Director of the FTC’s Bureau of Consumer Protection, in a statement the agency released earlier this year. “But Lumosity simply did not have the science to back up its ads.”

Lumosity’s questionable claims, rolled out in a heavy marketing campaign which included frequent TV and online ads, became increasingly egregious over time. What started out as commercials featuring twenty-somethings extolling the benefits of “a workout for your brain” soon turned into more aggressive ads targeting the elderly and those at risk of cognitive decline from stroke, PTSD, and Turner syndrome. Among their inherently manipulative and deceitful tactics was the suggestion, without FDA approval, that the brain training program could actually treat or prevent serious diseases. The company also failed to disclose that many of their most glowing reviews were solicited through contests offering significant prizes, including a trip to San Francisco.

In 2014, over 70 leading neurology and psychology researchers co-signed a critique presented by the Stanford Center on Longevity casting shade on the dubious brain training industry, highlighting its “frequently exaggerated” marketing. Lumosity and companies like it are selling a narrative of false hope to those battling cognitive afflictions and others genuinely seeking to improve mental acuity. This behavior is fundamentally fraudulent and unethical.

If the claims made by brain training companies are truly distortions, what is the best option for those who want to keep their minds sharp? The answer most likely involves putting the tablets, cell phones, laptops, and other devices down and leaving the games behind. If real-world gains are expected, they must be accomplished in the real world. Whether it is increased competency on the basketball court or on an academic exam, the best preparation will come not in the form of some fancy neurocognitive exercises but by practicing the very task in question. The next time you buy into that fancy new app or mobile game, remember what skills you are really improving.