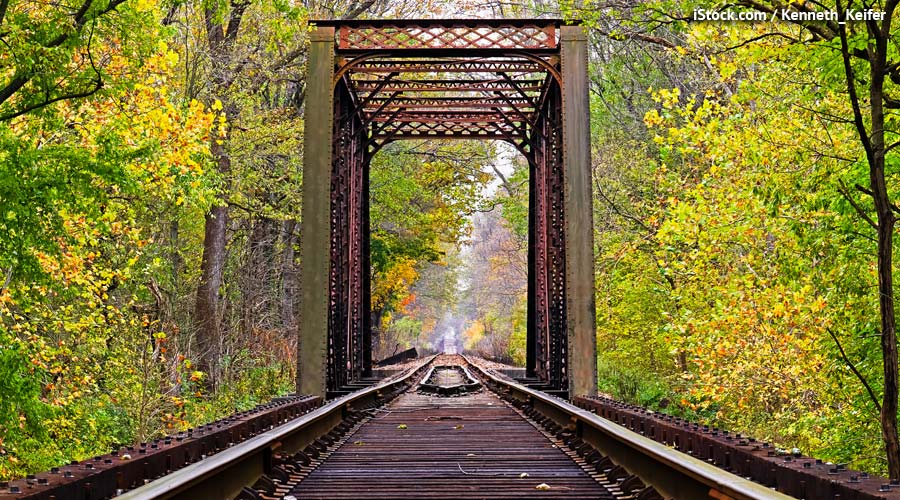 A Call for Ideas

Within just the last month or two, it seems the pace of the type of news we follow here at The Technoskeptic has increased. Carbon dioxide exceeded 410 parts per million for an entire month for the first time. Mark Zuckerberg was forced to appear before Congress. Google Duplex began making outgoing AI calls to humans. A Seattle tax meant to apply to Amazon was scaled back due to pressure from, um, Amazon—which, unrelatedly, was apparently selling facial recognition technology to the cops on the sly. WhatsApp affected the Indian election. Newark made its surveillance camera footage available to the public. This unsettling rate of change will probably continue to worsen unless we reckon with our underlying beliefs about technology and how it does—or doesn’t—contribute to a good quality of life for as many as possible.

It’s in that context that I’ll be headed around the country, starting in August, for three months, looking to learn from people of all walks of life about how technology is impacting their communities. I’ll be talking to developers in the heart of Silicon Valley, people living off-grid in rural Virginia, and folks in between. Along the way I’ll be giving talks and looking for new contributors and supporters as The Technoskeptic transitions into a 501(c)(3) non-profit organization. 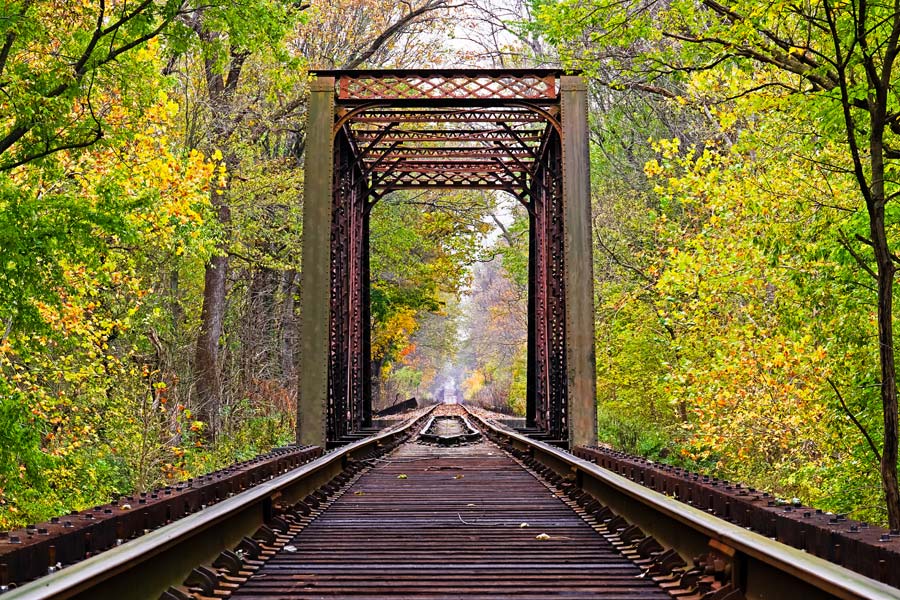 Do you have a story you think should be covered? Do you know of a community doing noteworthy work related to the impact of tech on society? Is there someone I should interview for The Technoskeptic podcast? Maybe you have friends or acquaintances who have a unique perspective or connections you think might be helpful. Or you know a potential board member. Or you’d like to give me a tour of your city. Or you simply have a couch to crash on. If so, please send me an email, at mo@thetechnoskeptic.com.

Thanks for being engaged, I look forward to seeing your ideas—and maybe meeting you in person.