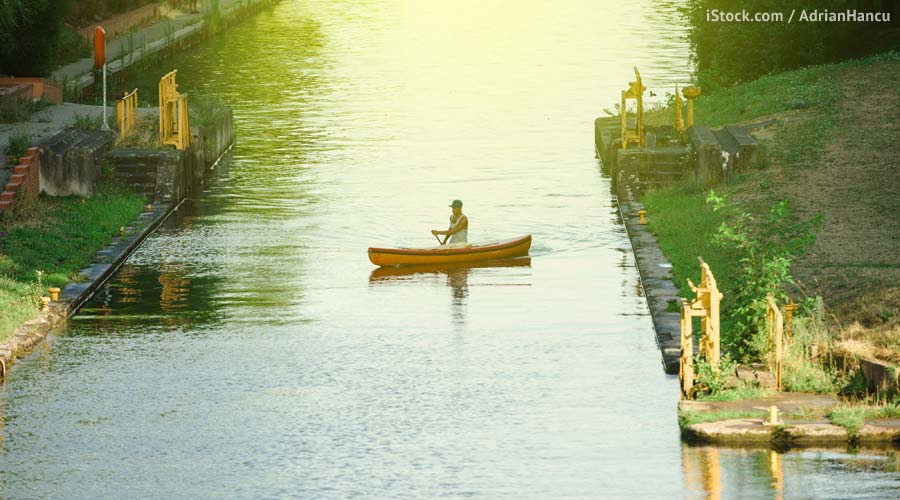 Culturing Boundaries: The Right to be Offline

Since January, French workers enjoy a new layer of workplace protection: all companies of 50 or more (the threshold at which the country’s more stringent labor regulations apply) are required to negotiate with employees the hours during which they can be contacted—including via email. If the negotiations don’t lead to a deal, the company is still expected to draw up a charter outlining the code of conduct to which it should stick for out-of-hours missives.

The newly-effective measures—stemming from labor reforms passed last year—were widely described as a “right to be offline” across English-speaking media. But it’s not the first time the topic made headlines in Europe. In 2012, a labor agreement in France’s service industry granted “autonomous employees” (e.g. those working remotely) a day off communications per week. The same year, nuclear contractor Areva drafted new guidelines on contacting employees at night, while carmaker Volkswagen went as far as shutting down its servers after hours, so that work emails wouldn’t be delivered, no matter what. And those are just a few major examples.

France has notoriously protective labor laws. That it should be the first country to address the problem at a legal level makes sense, in the opinion of Kate Carruthers, Chief Data Officer at the University of New South Wales, who regularly blogs on business and innovation. “I used to work at GE and I was in a project with the French…. As a society, France has very clear boundaries. They take lunch breaks. The rest of the world—we don’t take lunch breaks. The French are horrified when you tell them.”

But while France’s work culture might have made it easier for the issue to emerge, the concerns are hardly nation-specific. The “creative disruption” of workflows by technology is something companies are experiencing worldwide, on multiple fronts.

“We are seeing more and more and more retaliation inside companies,” says Thierry de Baillon, business strategist and founder of the Future of Collaborative Enterprise project. “We are going both ways: in one way, companies…want people to behave more as teams. [They seek] more informal and fluid ways of working, inspired by collaborative tools. But at the same time people are more and more “quantified” inside the company. There’s more and more software that allows you to [keep track of] people, [their] monitors, each action, each task.” 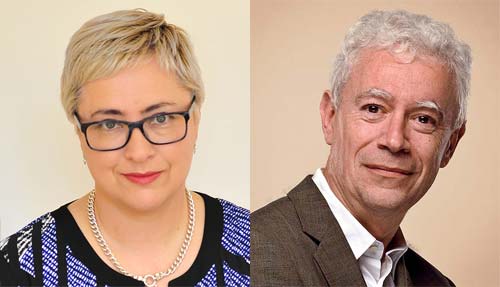 On trial, for both Carruthers and de Baillon, are not technologies like email so much as the work attitudes they bolster—and to an extent, enable. “We are in a context where there are less and less jobs available to people, so this puts more pressure on employees,” says de Baillon. “My wife, two years ago, was working in a small company—there were maybe ten people. The boss would send an email on Sunday night: he was not especially expecting for an answer, but the fact that you receive an email at such times is putting pressure on you.”

By taking out the structural limits—by making communications so inexpensive that they’re not just confined to the workplace—the new, hyper-connected business has blurred the lines between hourly-paid employees and salaried roles, as Carruthers explains: “Implicit in a salaried package is you do whatever is necessary to get your job done, no matter how long it takes. 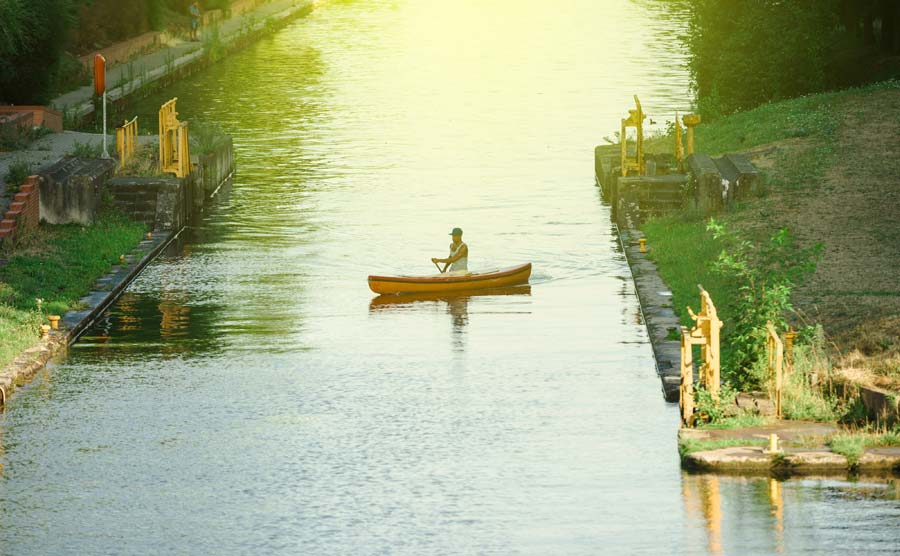 “I think the real problem is that the successful employees—the ones that become manager[s]—typically make a trade-off where they give up a lot of their leisure time to become successful. [Either] you make yourself available to your boss a hundred hours a week, or you give up. By doing that you become successful, and then you start to see success in those terms. You expect employees who want to be successful [to act the same way]. No one says anything, that’s just the culture.”

While technology is indeed what made the situation possible, the issue stems from the interplay with a productivity culture that still hasn’t found an equilibrium. De Baillon, who lives in France himself, is skeptical about the effects a piece of legislation can have. “If we don’t change the world of work itself—deeply—the way people are managed, the hierarchies or social pressures [that] you can find more and more inside companies, [laws like this won’t] change anything.

“The law cannot take into account the psychological and sociological aspects. [It’s] only dealing with the technological side, which is easier: you can [simply] switch down the servers. But on the sociological side, you cannot expect people to resist such pressure and [the managers to] say, ‘Yes, I sent you an email, but I didn’t expect you to answer—just to open it and read it, maybe.’ There is a large gap between what technology enables people to do and the way we’re dealing with it.”

So, what next? Undoubtedly, remote productivity tools allow for much greater flexibility than before. But how do we prevent them from being used as a Trojan horse, to smuggle work into our private time?

If the problem is the result of skewed work relations, that’s the area a gradual solution should target. De Baillon says that technology is going “really, really fast,” and a blurring of lines between time on the job and at home is inevitable. However, the disruption it brings can be tempered. “The problem’s…that less and less people are trusting the company, their [superiors]. This is a matter of trust. You have to build a deep relationship to be able to collaborate.

“If you build some trust in relationships between employer and employees—managers and workers—[you’re] building respect for each other. [You’re] saying, ‘Okay, you’re a human being, a person. You have your life beside work.’ It’s only this kind of method, of mitigation of relationships, that allows anybody to do work in a more human way.”

He adds that if greater trust is gradually implemented in the workplace, it could even result in the blurring of categories between “friend” and “colleague.” At that point, he says, “there is no clear distinction from the original definition of a company—the way companies were built a couple of centuries ago: you had people who were gathering according to a common purpose.”

We can only hope the future is moving in that direction. For the moment, however, de Baillon’s words are a reminder that digital communication was created in the service of human relations—not the other way around.