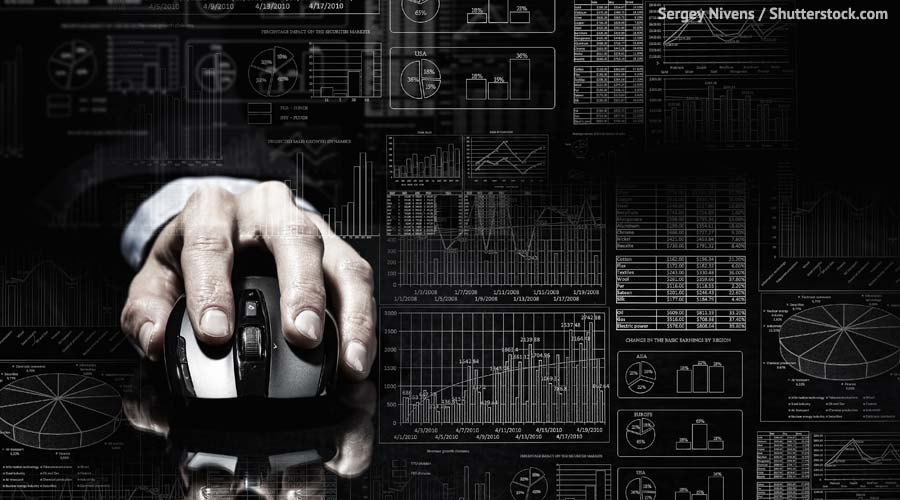 “No watchdog possesses adequate surveillance tools or data analytical capabilities to be able to systematically monitor…and deter market abuse,” writes Walter Mattli in Darkness By Design, his 2019 book describing how security exchanges have evolved under the influence of the Internet and artificial intelligence. Mattli is a Professor of International Political Economy at St. John’s College, Oxford University, and his book provides a sober, eye-opening history and analysis for those with an instinct toward regulating market shenanigans.

Like Michael Lewis in 2014’s Flash Boys, Mattli discusses the algorithms of AI and expensive computing power behind high frequency trading, a technological advantage that only the biggest brokers can afford. Darkness By Design offers concrete evidence that, in the intervening five years, not much has changed.

But Mattli’s focus is deeper. A lot happens at the exchanges in the milliseconds, and even nanoseconds, between a buy or sell order and its execution, much of it beyond the scrutiny of the public and regulators. As Mattli articulates, “[A] nanosecond is to a second as one second is to 31.7 years.” Read that twice; brokers make money in that interval. Like Lewis, Mattli documents the rise of dark pools which hide pending large volume sales or purchases from public view so as not to influence the price adversely before the exchange. He places both these in a larger historical and political context.

Mattli treats the idea of exchanges as powerful political entities of their own, rather than a neutral field created by the activity of trading. Exchanges have boards and members which make decisions about governance. He outlines in detail the 20th century history of banks bypassing intended legal limits on banking functions and consolidation. The Glass-Steagall Banking act of 1933 separated investment banks from deposit-taking (commercial) banks, and so the banks looked for loopholes. One of the first was to change commercial banks into holding companies, which would allow the bank to create separate units for mortgage banking, leasing, consumer finance, and eventually security exchange. First National City was the first US bank to convert itself into a holding company in 1958, and within one year, 800 banks had followed its lead. The undermining of legislative control in various ways continued until Glass-Steagall was overturned completely in 1999. The flood gates were already so full of holes they might as well be opened. As the banks acquired greater power, the interest in protecting the less powerful exchange members declined, and the democratic nature of exchange membership retreated before the controlling interests of the powerful banks.

Smaller exchanges created by rogue brokers taking advantage of the new decentralizing digital technology emerged and the monopolies of the established exchanges began to fragment into niche exchanges. The major exchanges of London, Chicago, and New York, now dominated by the big banks, followed the money into the new niche exchanges, and soon created their own. As the technology evolved, only the largest exchanges could afford the powerful computers with the speed needed for an exchange advantage. As the volume and speed of trades grew with the three major exchanges adopting high-frequency trading (HFT) and dark pools, the market became even more discarnate, dissociated from time, place, and person. And the amount of GDP value attributed to extractive methods unrelated to increased proportionately. The perennial tendency of opportunism to trump ethics in pursuit of profits quickly became apparent, and being mostly removed from public and regulatory scrutiny, the ethical obligations of the old order seemingly no longer applied. 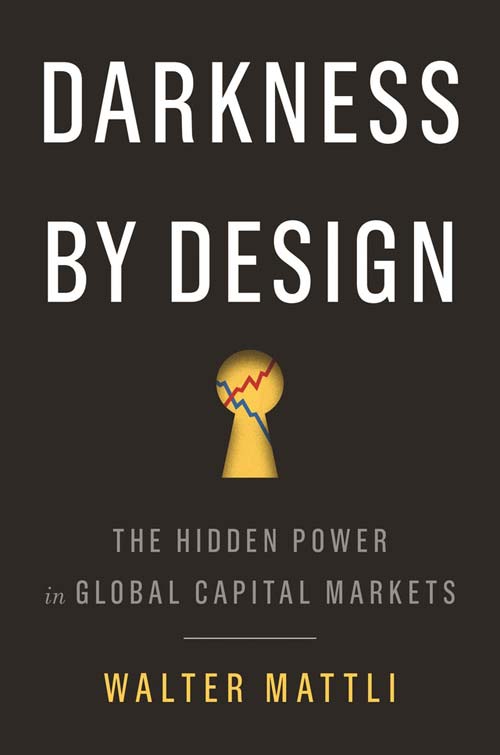 Mattli describes the difficulties of regulation and monitoring in detail. There have been many cases of prosecuted abuse. Much of the difficulty of monitoring the attributes to fragmentation of the market into many exchanges. But his conclusion seems unrealistically optimistic. He does not sound a convincing call for change, rather he trusts the same “good guys” that Michael Lewis wrote about in Flash Boys, like Brad Katsuyama. Katsuyama’s company IEX created a virtual speed bump—a 38 mile coil of optic cable, which delays market access by 350 microseconds—in an effort to equalize access to the IEX exchange. Katsuyma hopes this delay will create an ethical appeal for his exchange to attract brokers; the jury is out on whether this will become the dominant model. Mattli hopes that a return to more consolidated and transparent exchanges will attract investors to make already difficult regulation unnecessary. The final sentences of his appendix seem a truer conclusion, where he writes that “heroes are few and far between on Wall Street.” Yet, he adds that “to assume opportunism does not mean that an individual…will always or necessarily operate opportunistically. A calculus of the expected costs and benefits of potential opportunistic action will determine actual behavior.”

If the past nine decades are any indication, the cost-benefit calculation will likely fall on the side of short-sighted short-term profit. Opportunism exists equally under the name avarice. We don’t have laws because ethics have been successful; they instead represent a failure of applied ethics. Many think that whatever is legal (or not specifically illegal) is ipso facto ethical. But law and ethics have never been the same. Civil society cannot exist by law alone. Societies whose members have lost their ethical grounding need strong enforceable laws to protect the weaker members of society from the thoughtlessly rapacious. The neoliberal ethic of profit over all other considerations can only be stopped by regulation, monitoring, and enforcement. If Mattli is correct that the technology and algorithms have become so complex that these cannot be regulated effectively, then the obvious intervention is to slow the speed and scale of exchange and increase market transparency by law. Despite its unsensational tone and narrow focus on the securities market, Mattli’s book should be a frightening testament to how “opportunistic” neoliberal capitalism threatens broader social well-being and freedom.