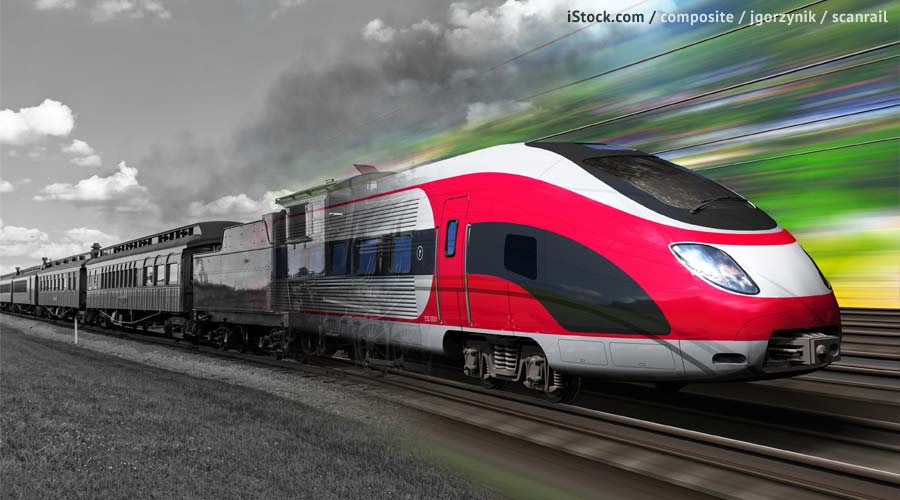 Sometimes, when discussing the march of technology and the effect on jobs, we are told that things change; that’s just the way of life. People have to stay current. Are we really going to lament the loss of blacksmiths, lamp-lighters, and cartwrights? Or are we going to celebrate “better” jobs like those of machinists, utility linemen, and auto mechanics? For the moment, let’s set aside the whole inquiry about why we have jobs in the first place.

Over grand timescales, there is no doubt that many types of jobs become obsolete as others get invented. But the thing left out in this Darwinian explanation has to do with pace. Pace matters. Change, of the quotidian kind—in weather, mood, health, or relationships—has indeed always been with us. But change of the type futurists and unreformed capitalists are talking about—massive cultural shifts, disruptive global technologies, regular obsolescence of modes and careers—is not “just the way of life.” In fact, by historical standards, it’s extremely anomalous.

Earlier this year, Moroccan fossils were discovered that pushed back the origin of homo sapiens to at least 300,000 years ago—50% longer ago than previously thought. That means for about 290,000 years, or over 95% of our existence, we were hunter-gatherers. It took about a thousand years between when farming was developed in the Middle East and in east Asia. It took 3,000 years from the time writing was invented until the invention of the book, then another 1,500 years to invent moveable type.

The oldest known use of the wheel goes back to around 3,500 BC, but that particular technology, while understood, had still not penetrated Aztec society nearly five thousand years later. And Americans still hadn’t thought to put them on luggage and garbage cans until the 1990s.

Whatever integration one has to do with new technologies over hundred- or thousand-year time scales is infinitesimal in comparison with instant global dissemination and month- or year-long adoption rates. It is disingenuous even to compare the impact on individual people of that ur-transformative technology—moveable type—to the pace of adaptation required to assimilate the Internet, which went from virtually unknown to virtually mandatory in the West in under ten years.

Furthermore, the Internet, while being a communication technology, is merging with more and more other technologies, creating synergistic results that are progressing according to Moore’s Law, which is to say, at an exponential rate. This was simply not possible with technologies like the loom or the steam engine which must obey the laws of physics.

In How to Create a Mind, futurist Ray Kurzweil is happy to borrow from evolution in his quest to build and promote artificial intelligence. Only for Kurzweil and many such futurists, natural evolution has just one tiny flaw: it’s so slow. If we could just speed it up, we wouldn’t have to wait so long for the emergence of incredible new super-intelligent beings. In case you think this is academic, Fast Company Design just reported that Facebook’s AI bots were actually beginning to create their own language before engineers shut it down. “It’s important to remember, there aren’t bilingual speakers of AI and human languages,” researcher Dhruv Batra helpfully reminds us in the article.

Leaving aside the creepily Nazi-like urge to create a race of super-beings that would quite possibly guarantee our own demise, this approach to technology is hypocritical. If you truly appreciate evolution, then the fact that it’s slow isn’t an accidental inconvenience, it’s one of its selling points.

I’m not sure why people are in such a hurry, but I suspect that it is, itself, a symptom of the failures of previous technologies to uplift the human spirit. After all, if our technologies were directly related to improving our happiness, wisdom, and well-being, then we should expect an enjoyment in resting in the here and now. We wouldn’t be looking to “create a mind” or any other high-tech gadgetry, because we’d have all that we needed already. 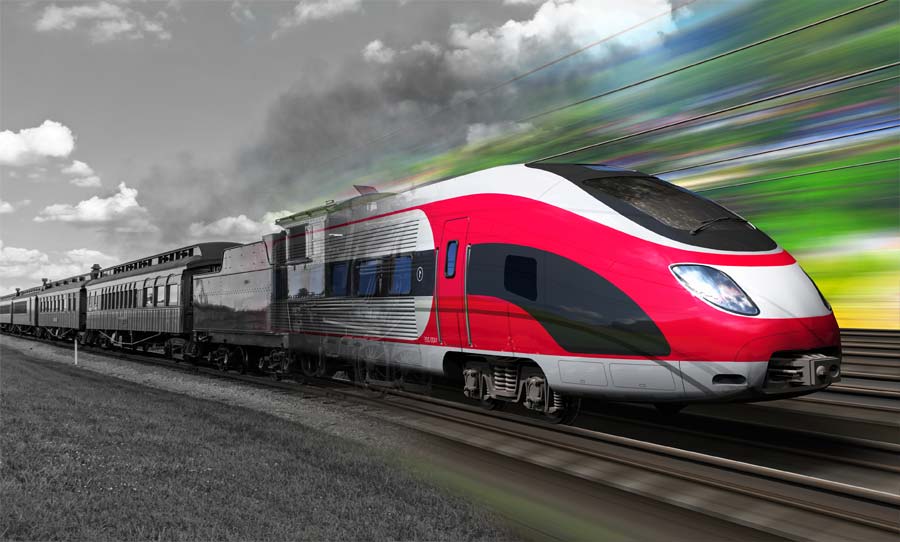 Instead, we’ve used technologies to create regimented and measured existences, increasingly divorced from tangible outcomes, where more and more data is gathered on the most trivial actions in order to further an idea of perfectible human control over our environment. That sounds less like moral progress and more like regression to an anxious adolescent view of the world tending towards neurosis.

Whether you embrace or resist the idea of endless technological development, the pace of that development has dramatic consequences on real people in the here and now. If, in the wake of the industrial revolution, people had to radically adapt to new lifestyles and social structures, then at least those who made the transition could rest somewhat in the new order. The pace of exponential “improvements” in nearly any field connected to digital information technologies means there is never rest.

The proposed solution, from a social engineering perspective, is “retraining.” But how many times can a person be retrained? Should people who get fulfillment from working with their bodies be forced to stare at screens? What happens to all the accumulated expertise they gathered over decades in a career they excelled at? How are they going to compete, and be compensated well, in fields where they are starting from scratch?

The not-so-subtle message is that these workers’ skills and experience are now worthless, and if they don’t become flexible and constantly adapt to the market, it’s their own fault. But when society is structured in such a way to constantly discard people, it is the structure which is at fault. Digital natives who score big paydays right out of college embrace this structure at their own peril, because they too will fall victim to its ideology—perhaps even more quickly than their parents.

“Disruptive innovation,” a concept credited to author and Harvard Business School professor Clay Cristensen, has become an overt goal among the tech elites and venture capitalists. “Move fast and break things” was for a time Facebook’s unofficial motto; FailCon is a conference for tech entrepreneurs vaunting failure as a learning experience “so they can iterate and grow fast.” But rewarding disruption as a strategy to dethrone existing models of organization in the search for new monopoly power means that we will live in a world of constant disruption. That goal is inconsistent with the well-being of just about any person not living in California’s Santa Clara county. Despite Silicon Valley’s penchant for re-casting words like disruption and failure as badges of bad-assery, for most people neither is anything to be proud of.

While slowing the pace of change is anathema to technologists, whose paydays rely on the constant unnecessary upgrading of software, it is sorely needed for a society reeling from lost modes of life, where meaning is increasingly hard to come by, and today’s knowledge is tomorrow’s trash.