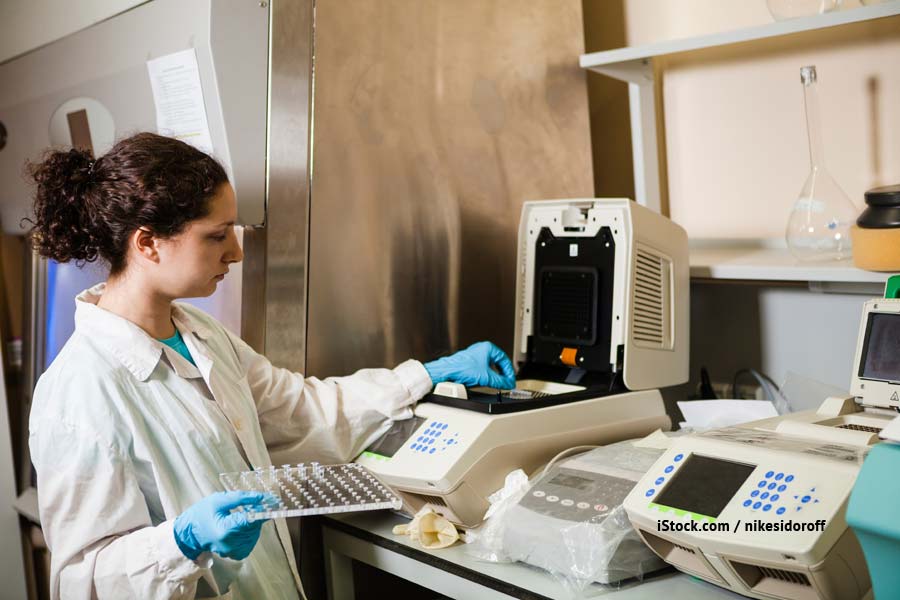 Gene Genie, Out of the Bottle?

The “gene experiment gone wrong” has become something of a hackneyed trope in science fiction films—a scientist plays with some element of nature that they shouldn’t have, and WHAMMO—dystopian society, horrifying monster, existential crisis (one or all three).

I’m not particularly interested in indulging in these fictions when we’re trying to understand the present, but when you hear news about Chinese scientists modifying non-viable human embryos to combat a blood disease and HIV, science fiction doesn’t seem that far away. As a good skeptic, it’s important to take nothing for granted, discarding first impressions to try and figure out what a development means before it gets taken up by someone for political purposes.

So, you’ve probably heard a bit about CRISPR, and like me, you’re probably like “that’s some machine they use to modify genes.” If you’re super plugged in, you know that it’s making a lot of buzz in the world of science. But, the first step to asking questions is knowing how to ask them. So first:

CRISPR stands for “clustered regularly-interspaced short palindromic repeats,” and if you have no clue what the hell that means, basically, it’s part of the viral defense mechanism of many bacteria that researchers have been studying since the 80s. Some viruses commonly hijack the DNA of their hosts and replace it with their own, and CRISPR seems to be one example of an immune response designed to deal with that. CRISPR regions in bacterial DNA keep track of DNA that’s attempted to attack in the past, and use that data to repel attacks by viruses. It’s like CRISPR keeps a list of “do not play” songs like a wedding DJ—except instead of just not playing the song, it sends out an enzyme called Cas to blow up the person who asked to play it.

The most commonly used of these Cas enzymes is called Cas9. It’s a two-part system—CRISPR reads the directions, and sends Cas9 to do the hit.

What this means is that researchers can very precisely issue genetic instructions to CRISPR so that Cas9 can do a sort of cut and paste operation with a given genome. Pretty spiffy, and it’s done all sorts of crazy stuff, from helping Chinese researchers create more muscly dogs, smoothing the way for pig-to-human organ transplants, and even teaching immune systems to fight HIV (though this last one has met with limited success).

Now, here’s where the ethics come in, and now I’ll return to what I opened the story with.

Last year in October and this year in April, two different teams of researchers in China have modified human embryos. The first was an attempt to fight a blood disease, and used non-viable embryos that wouldn’t ever be able to come to term as a fetus. The results of the experiment were not the best: They used 86 embryos, 71 survived, and of the 54 of those tested, only 28 were successfully spliced using CRISPR. Of those, only a few had the replacement genetic material. 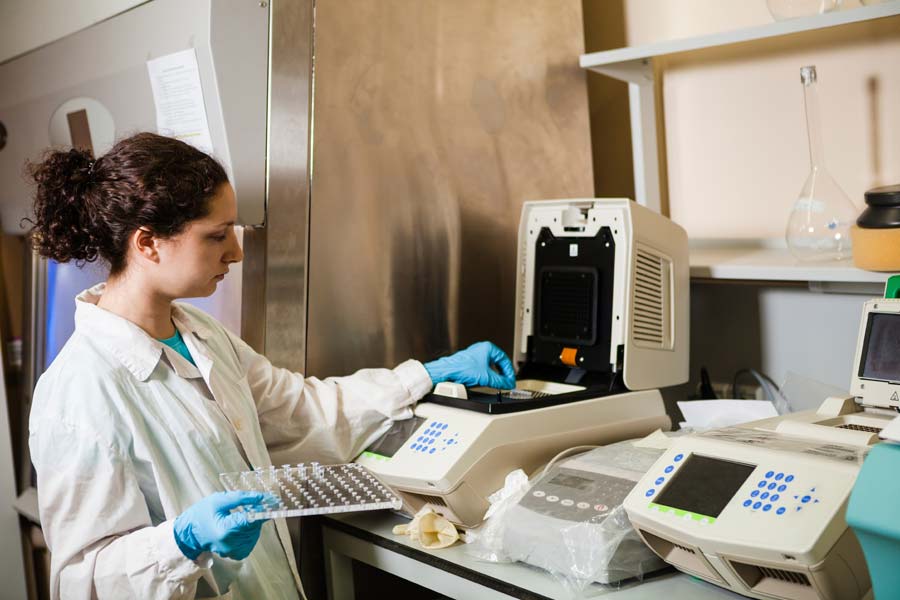 The second experiment saw researchers successfully modifying four of 26 nonviable embryos to bolster a specific gene’s resistance to HIV. These modified genes had unplanned mutations, which isn’t a cause for alarm. In fact, none of this is necessarily a cause for alarm. It mainly tells scientists that there are plenty of unintended consequences to messing around with this sort of stuff, and that a lot of experiments and research needs to be done for us to know anything conclusively.

These embryonic modifications are examples of what’s called germline therapy, where an embryo is genetically modified to reduce the possibility of developing a particular illness. One of the hot-button parts of this sort of therapy is that the changes will then be passed on to future generations, if the modified embryo later goes on to become a person and reproduce. An international group of experts met back in December 2015 to hash out what the ethics of germline modification might be for researchers and clinicians. They didn’t come to any definitive conclusions on what is and isn’t ethical, but they agreed that there are real risks to this sort of modification, and it should only be done if it’s determined to be safe.

And what does this have to do with me?

Most of this stuff is pretty far away from the world of sci-fi. I spoke with Dr. Dana Carroll, a professor of biochemistry at the University of Utah, who, along with several other biologists, penned an article in Science describing a prudent path forward for this research.

I asked him if this sort of thing might mean a radical change in what it means to be human, which he denied, saying that this is far beyond our capabilities. Germline modification can make small changes, which can have consequences, but this isn’t a movie. He believes that the most responsible thing to do is to conduct this research in controlled and monitored environments, which I happen to agree with.

Dr. Carroll also brought up one other significant point—when we think about these sorts of therapies, and what sorts of diseases we ought to be correcting for, “…there is a significant danger of stigmatizing individuals and communities by declaring them candidates for ‘correction.’”

This is by far the most important part, I think. Rather than conjuring nightmare scenarios where lab experiments go wrong, resulting in Cronenberg-esque monstrosities running amok, we need to be thinking hard about what it means to be “sick” and what needs to be “corrected.” Throughout history, we’ve seen groups of people stigmatized for perceived disabilities or deficiencies, and it’s the responsibility of the media and a well-informed public to think carefully about what we want fixed and where our public funds are going.