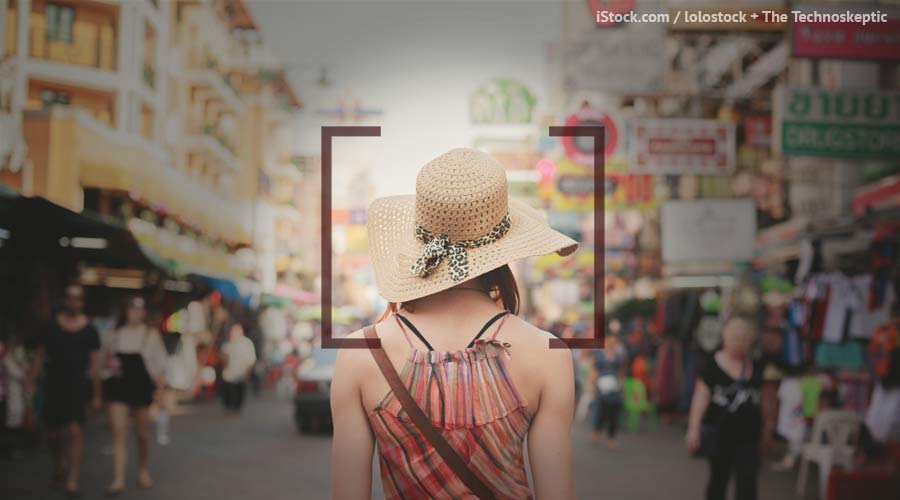 Roughly three-quarters of the American public is now walking around with a personal tracking device in the form of a smartphone. What’s more, about 90 percent of those smartphone users have their location services switched on at all times. From Yelp to Tinder to Angry Birds, it seems like every app out there wants to know where we are, 24/7.

More and more marketers are taking advantage of this goldmine of location data and using our coordinates to send us targeted offers. This practice is known as “geofencing.” Advertisers create geofences by setting up a digital perimeter around a specific location. Geofences can be as big or as small as an advertiser wants, and can range from an entire city to a store aisle. Once a consumer enters a geofenced area, he or she is fair game to be tracked by the advertiser, who can see their location to within a few hundred feet so long as the user has a participating app or browser installed and running on their phone.

For brick-and-mortar stores, geofencing serves as a way to bring back foot traffic and target their customer base in ways not previously possible. For example, the major clothing chain Urban Outfitters used geofence technology to track female users of their app in the US who had recently visited bars and nightclubs and to send them push notifications promoting party dresses.

Taco Bell is also employing geofencing technology. When you order through the Taco Bell app, the store handling your order will receive a notification when you are within 500 feet of its location, and promptly fill it so your food is hot when you arrive.

But it’s not all tacos and party dresses. In 2015, anti-abortion groups enlisted the help of a Boston-based ad agency to target women who entered reproductive health facilities with ads linking to websites with information about abortion alternatives. The ads contained messages like, “It’s your choice. You have time… Be informed.”

More recently, in 2018, patients in pain clinics, chiropractors’ offices, and emergency rooms in the Philadelphia area started receiving advertisements for personal injury law firms. Bill Kakis, a digital marketer who runs Tell All Digital and who rolled out one such targeted campaign, was recently quoted saying, “[geofencing is] the closest thing an attorney can do to putting a digital kiosk inside of an emergency room.”

So what, if anything, is our government doing to protect our sensitive geolocation data? At the moment, regulations have been put in place by the Federal Trade Commission, the Children’s Online Privacy Protection Act, self-regulatory frameworks created by organizations such as The Digital Advertising Alliance, and the EU’s new General Data Protection Regulation (GDPR). At the crux of these regulations is whether or not the user provided “informed consent” to have their location tracked.

If you’ve ever downloaded an app, chances are you’ve received a pop-up asking for access to your location. The problem is most people tend to click “allow” because they want to get the information they’re looking for on the app faster. Many also don’t realize the full implications of what they’re agreeing to, nor do they have the time or patience to read the privacy policy and terms-of-service agreement.

Toronto-based York University conducted a study which found that it would take the average user 40 minutes a day to read all of the legal policies related to the services they use on a regular basis. The study also found that, of 543 participants, 98 percent consented to sharing their private information with the NSA, and to surrendering their first-born child when signing up for a fictitious social networking site. The point being that almost no one reads the fine print. 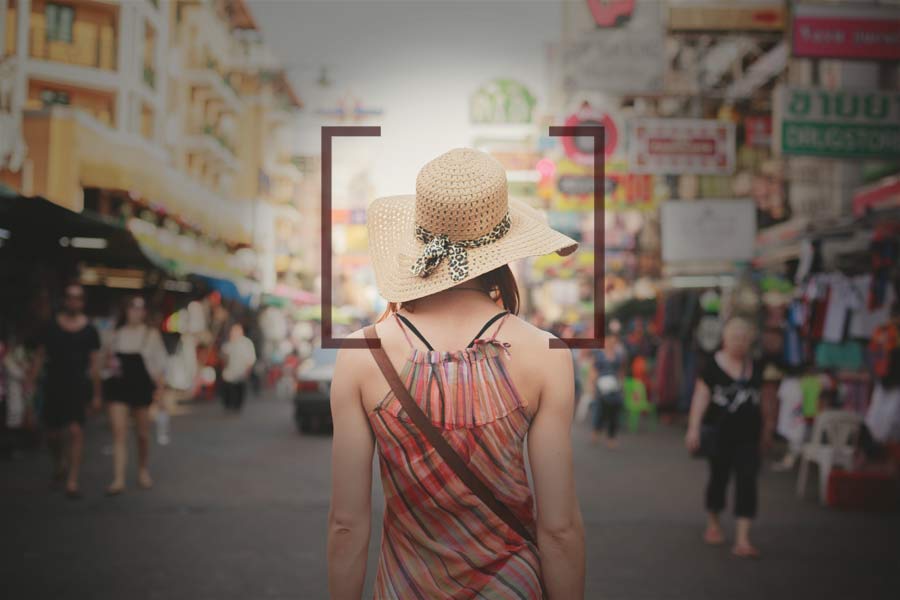 Another tricky thing about location data is that you don’t always know with whom you’re sharing your information. This is especially true for free apps, where the business model is based on selling ad space. A 2015 techscience.org analysis of 110 of the most popular free Android and iOS apps found that nearly half shared geo-coordinates and other location data with third parties.

If you buy an ad through the digital advertising agency Propellant Media, for example, you will have the opportunity to have your ad placed on one or more of the 700,000 apps the agency has access to. Chances are, when you give location access to a free app, you are also broadcasting your whereabouts to any number of individuals or companies that have bought ad space on that app. And while all apps ask for permission to access your location, they very rarely ask if they can share that information with a third party.

How many geofences do we pass on any given day? Chances are you’re within one right now. SBwire, a small-business news site, reports that the geofencing industry was worth over half a billion dollars last year, and expects that value to more than triple by 2022. Given that extraordinary growth, it’s time for all of us to start thinking about the implications of living in an increasingly “fenced in” world. Geofencing is going to become not only more prevalent, but also more accurate. Broadcom’s newest mass-market GPS chips can now pinpoint a device to within one foot.

So, what can individuals do to guard against geofencing? Luckily, there are several options. You can adjust your privacy settings to revoke location access for all apps and set your phone to limit ad tracking. You can use mobile browsers, like Firefox Focus, which blocks ads and ad trackers. For purchasing apps, Android users can use platforms like the F-Droid App store, which offers apps without tracking.

In general, be very cautious before handing off any data to a newly downloaded app. Be sure you fully understand what information you are really giving away. If you have the time, make sure you read through the app’s privacy policy. Finally, the most foolproof option is just to leave your phone at home. Do you really need your smartphone if you’re walking one block for a cup of coffee? Probably not.

Carrying a smartphone in this day and age is kind of like strapping on an electric dog collar. When you have a phone you are asking to get zapped, in this case with ads. By removing the collar you will be able to walk around more freely. It’s up to us to choose which side of the fence we want to be on.