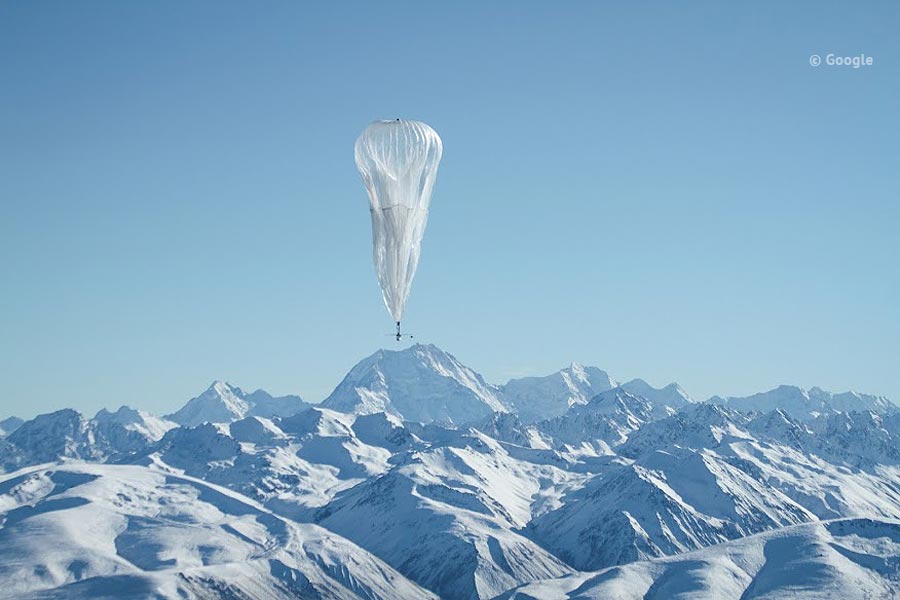 Almost two-thirds of the world still has no Internet access. Several projects now aim to offer global access to the Internet, but each has drawbacks and faces significant challenges, both technical and financial.

Which Global Internet Project Is Best?
OneWeb is the only one of the programs that is unashamedly for-profit, but as OneWeb has no actual capacity as yet, nor any notion of a pricing structure, it has to be considered a marginal player until it can demonstrate at least basic connectivity.

From the perspective of “good enough now is better than perfect in the future,” Outernet is already winning the race, because it is up and running and accessible around the entire inhabited world. It delivers access to much of the most useful content of the Internet, like online classes, news, weather, movies, music, and research tools like Wikipedia. It has the capacity to beam down about five gigabytes of data a week to Outernet receivers, although it currently has no upload capability. Undeniably limited as Outernet’s access is, it remains a huge improvement for those currently unconnected.

Outernet is also the only project that is actually 100 percent free, in that it does not intend to either charge users, like OneWeb will, or use the special corporatized version of “free” touted by Google and Facebook.

The 2013 documentary on Internet privacy Terms and Conditions May Apply estimated the actual cash value of personal information to Google, Facebook, and others at $500 a year, money earned by selling precisely-targeted consumer data to advertisers.

What is far from clear is if the complete Internet novices that go online via advertiser-controlled pipelines like Loon or Free Basics will even understand they are getting a drastically curtailed version of the Web.

The Free Basics plan was once called Internet.org (and still is, on the Free Basics website), but critics around the world noted this terminology seemed designed to deliberately mislead new Internet users into thinking Internet.org was the entirety of the Internet. Only after that anti-Facebook backlash was the name changed to Free Basics.

The Free Basics “Press” web-page now trumpets a Facebook-funded survey which found eight out of ten Indians support Free Basics. What it does not mention is that Free Basics has already been booted out of India for violating the principle of Net Neutrality. Because Facebook has to approve any partners and partner apps on the Free Basics backbone, it can channel Internet access how it chooses. 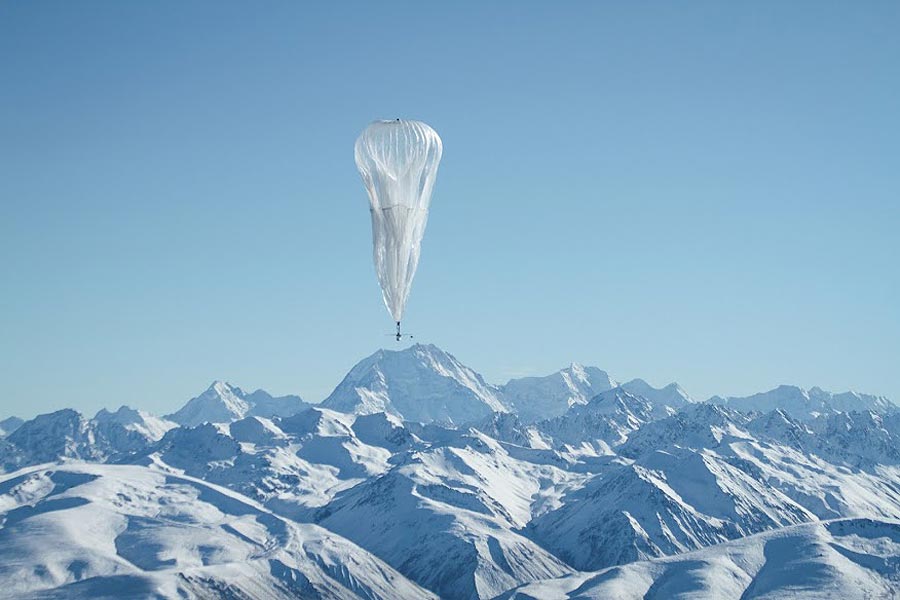 Facebook has indignantly denied that such a structure makes Free Basics an unbalanced platform, but they opted not to even mention the Net Neutrality controversy on the Free Basics website, delivering prima facie evidence that Facebook has no problem steering consumers away from content it doesn’t want consumers to see. This is simply the latest example of a continuing pattern, including their 2010 move to shut down every group on Facebook advocating more privacy and more transparent terms of service for users.

Jeff Chester, Executive Director of the Center for Digital Democracy (CDD), a Washington, DC-based consumer protection organization, has grave reservations about the impact of “free” Internet being funded by companies that wish to advertise to those in extreme poverty.

He told The Technoskeptic, “It is about the monetization of micro economies, even to people that only make a dollar a day or less. Google and Facebook are in a global battle to dominate digital advertising. These two giants aggressively gather information about individuals, their friends, neighborhoods and communities, all so they can be targeted by advertisers. They have helped create a worldwide commercial surveillance complex that tracks individuals across their devices, experiences, in their homes, in stores, and nearly everywhere else. Both companies primarily depend on advertising as their principal source of corporate profits.

“They are offering a digital Trojan Horse when they claim to promote or provide low cost Internet access. Their real ambition is to lure the millions of people who want Internet access, but cannot or can barely afford it, to give up their privacy in exchange for going online. The real beneficiary for those digital bait-and-switches are the brands and marketers who then have access to new captive customers.”

Perhaps the most alarming aspect of exposing complete Internet and media novices to a barrage of advertising via Loon or Free Basics is that nobody at Google or Facebook is discussing the long-term societal impact of a sudden influx of advertising upon people who have never developed a media filter and cannot distinguish, for example, between an advertisement and a legitimate news story.

In addition to persuading very poor people to buy things they cannot afford, Internet delivered courtesy of partnered advertisers may also serve to taunt those in desperate poverty with all the goods they do not have.

“Relative deprivation” is the principle in social science that if everyone in a community feels similarly disadvantaged, tension is avoided, but in situations where one group’s grinding poverty that is highlighted by continual reminders of the wealth they lack, simmering resentments are inevitable and likely to lead to conflict, up to and including terrorism and war.

If the efforts to broadcast global Internet access go down the wrong path, it may well be that the most notable result will not be a democratization of information which turns into “the rising tide that lifts all boats,” but rather increased feelings of relative deprivation that fuels civil, ethnic, and social strife around the world.