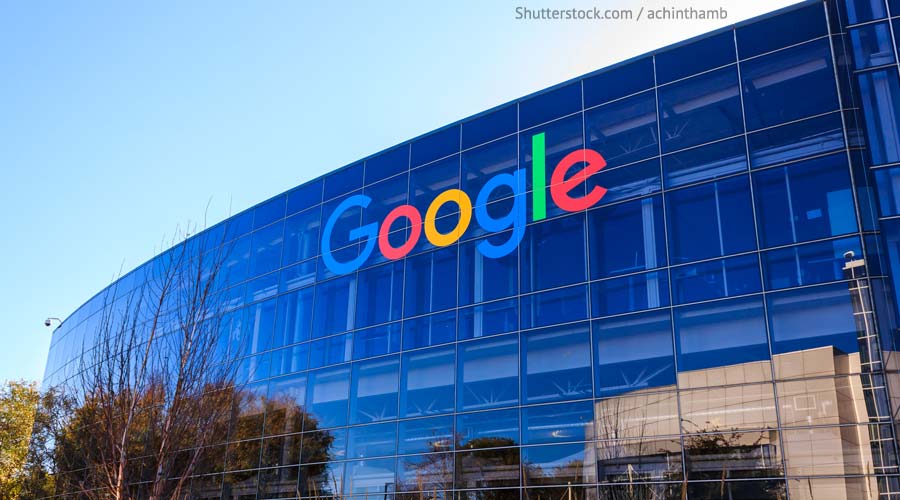 For many years, public perception of Google was that of a friendly giant with its techno-hippie ethos and stated agenda to make the world a better place. Whether through direct self-promotion or just the curious mythology of all things digital, this notion came to be widely believed by the general public. The fact that the company was working on a host of dark and questionable projects for the defense industry was somehow swept aside, as was the fact that Google spearheaded the notion of mass surveillance, however innocuous it’s early efforts in that direction might have seemed. Now, however, a clearer view of the company’s social and cultural agenda is emerging and it’s not a pretty picture. It shows a corporate entity intent on invading every aspect of our lives through hidden control of our most personal information, and then using that information to promote it’s own equally hidden agendas.

One of the company’s recent initiatives is especially disturbing. Over the last several years, Google has been targeting alternative publications by negatively altering their search results. To fully understand the implications of this, it’s important to realize that Google needs to be perceived as much more than just a popular search engine. The search function has now become a de facto information gateway to everything we read, research, and access on the Internet. Whatever Google filters out and doesn’t want us to see effectively no longer exists in the online world and by extension our collective awareness. It’s an incredibly important power that the company is now abusing with impunity in the “anything goes” Trump era.

The Almighty Algorithm
There is no shortage of examples. In September 2017, a well-respected alternative publication, AlterNet, posted a disturbing editorial on their web site stating that Google had been tampering with its search results and therefore its lifeblood—Web traffic. AlterNet’s publisher at the time, Don Hazen, the former publisher of Mother Jones magazine, explained that, in June 2017, Google announced major changes to its core algorithm that were designed to combat fake news by blocking access to “offensive” sites, and to favor more “authoritative content.”

Hazen went on to explain how Google’s decision affected AlterNet: “We have had consistent search traffic averaging 2.7 million unique visitors a month, over the past two and a half years…. But since the June Google announcement, AlterNet’s search traffic has plummeted by 40 percent—a loss of an average of 1.2 million people every month who are no longer reading AlterNet stories. But AlterNet is not alone. Dozens of progressive and radical websites have reported marked declines in their traffic.” Google’s efforts hurt the publication financially because it gets roughly half of its revenue from advertising.

President Trump’s “fake news” crusades have created a monster that Big Tech is now happily feeding. Both Facebook and Google are now on a questionable mission to make sure that the information we receive is valid and accurate, at least according to their interpretation of those terms. This, combined with their intrusive hold on many aspects of our lives, puts them in the position of being “arbiters of truth.” It also serves to make them even more powerful than newspapers were back in the day by taking that power a step further: they get to decide—in advance and through a process of behind-the-scenes technocratic planning—what sources of information on the Internet we may or may not have access to. Needless to say, this militates against the very notion of what the Internet, as originally conceived, was supposed to be about: a free and open marketplace of ideas.

The Latest Targets: Alternative Medicine
As part of this misguided crusade, Google has now turned its attention to targeting alternative health Web sites. A core algorithm update in June 2019 effected a major change in how search operates on a day to day basis. Whenever Google changes its algorithm, some Web sites automatically start losing or gaining traffic. According to Telapost, a site that tracks Google’s activity, health and medical sites are often the first to be impacted along with others that Google classifies as YMYL sites. YMYL means “your money or your life,” and the company defines these as sites that “potentially impact the future happiness, health, financial stability, or safety of users.”

The effects of Google’s meddling with the public’s access to alternative health sites has been significant. One of the sites targeted was that of Dr. Joseph Mercola, Mercola.com, a popular source of alternative medical advice. While Mercola’s postings can be controversial because of his positions on GMO foods and vaccination, his articles tend to be well-researched and his magazine has been endorsed by Whole Foods. Dr. Mercola claimed that his Web site was devastated by Google’s actions. In an email to subscribers, he noted that Google traffic to Mercola.com plummeted by about 99% in July 2019 because the algorithm update removed most Mercola.com pages from its search results. Mercola went on to point out that this kind of blocking was not happening with other major search engines such as Bing or Yahoo. 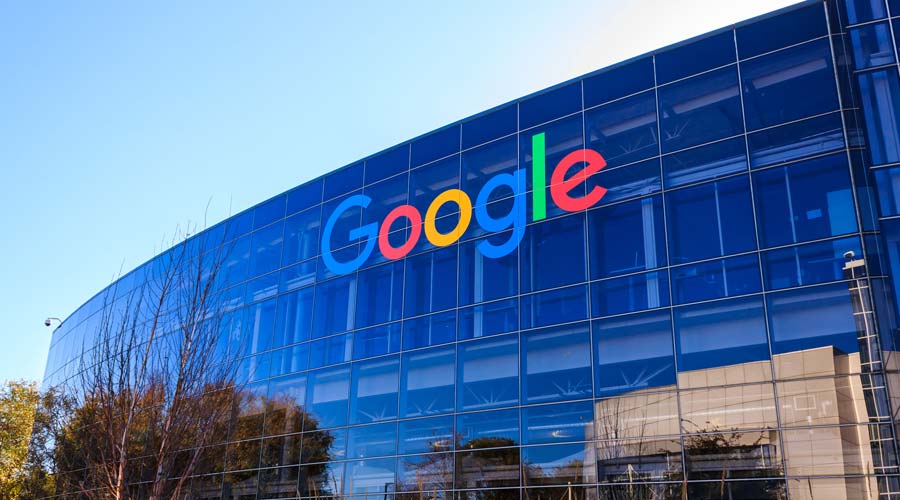 Google’s Big Pharma Connection
Another target of Google’s methodical de facto censorship has been Minnesota-based Organic Consumers Association (OCA). In July of 2019, OCA sent out an email to subscribers describing how Google had been censoring their content: “Over the past year or so, we’ve experienced some disturbing trends. Fewer and fewer of our emails are reaching our subscribers. Fewer of our articles are turning up in Google searches. At times, our web traffic is far slower than normal.” An article by documentary filmmaker Maryam Henein posted by OCA discussed the problem of Google censorship and pointed out that the company’s involvement in Big Pharma posed serious conflicts of interest. Google’s partners, for example, include GlaxoSmithKline and Google’s parent company Alphabet has invested in Vaccitech, a vaccine company with ambitious plans to create a “super-vaccine.” Further, Alphabet also has its own Big Pharma ventures.

There are other disturbing patterns associated with Google’s Big Pharma initiatives and its relationship to the medical industrial complex. Articles appearing in Common Dreams, Futurism, and The Guardian have described how a well-respected Reuters journalist, Carey Gillam, was systematically harassed by Monsanto with the assistance of Google. Gillam had been reporting on the health effects of Monsanto’s products as part of her routine journalistic responsibilities. But as part of its aggressive and well-funded PR offensive, Monsanto tried to discredit both her and her work as Gillam described in an op-ed appearing in The Guardian.

The article in Futurism described how the company paid Google to promote search results that questioned Gillam’s findings—a disturbing look into how easily and arbitrarily the flow of online information can be manipulated. As the related article in Common Dreams pointed out: “Based on documents disclosed as part of ongoing litigation against the company, The Guardian also reported that after the book’s release Monsanto paid Google to direct users who searched for the terms “Monsanto glyphosate Carey Gillam” to pages that were critical of the writer.”

The End of Internet Idealism
That Google is manipulating its search engine to suit its own corporate purposes and quashing free access to information on the Web runs counter to its reigning positive mythology. Thanks to revelations of episodes like the ones described, the true nature of the company and its long range intentions are gradually becoming clearer. Public trust has been violated. Concerned users need to understand that the more they allow Big Tech entities such as Amazon, Google, and Facebook to invade and gather data on their personal lives, the more these companies will continue to abuse their trust as they continue the quest to corporatize and monetize as many aspects of our daily lives as possible.

It’s a sorry state of affairs. In a recent NPR interview, Roger McNamee, one of the early investors in Facebook, offered some worthy insights about Google and Facebook’s fall from grace: “We have to stop pretending that these guys are forces for good. These companies are acting dishonestly and they want to control large populations.” In an interview in The Guardian, McNamee pointed out that while the idealism of Silicon Valley in its early years was focused on empowering people who use technology to be their best selves, something changed radically: “Steve Jobs famously characterized his computers as bicycles for the mind. The problem with Google and Facebook is…using recommendation engines that tell people what to enjoy or consume…. To take those [abilities] away and give them over to a computer instead strikes me as the opposite of bicycles for the mind.”