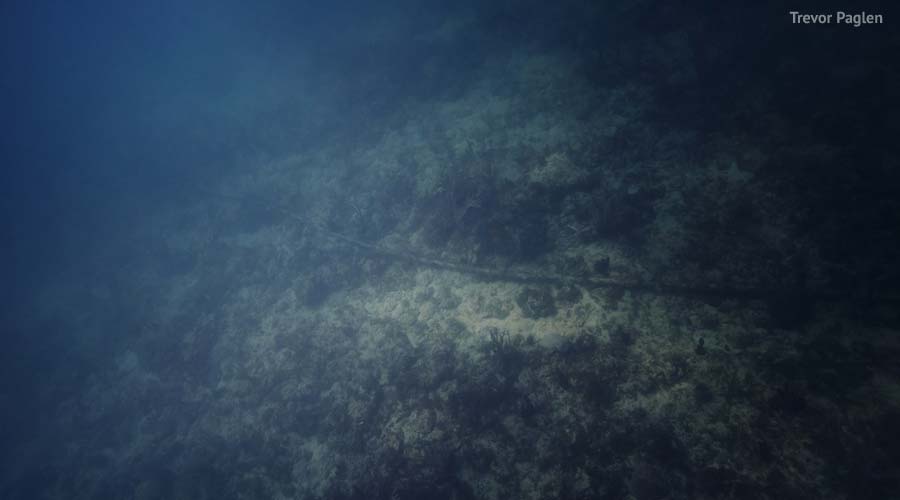 If you’ve been worried about the state of our shared American project of late, and wondering what you can personally do, here’s something simple: call your senator and representative—today—and urge them to support the just-introduced USA Rights Act. It would attempt to reform one of the most abhorrent surveillance practices in our country’s history and hopefully begin the process of restoring some of the liberties enshrined in the Constitution.

Since Edward Snowden’s revelations about US government surveillance shook the world in 2013, surprisingly little has changed. While certain types of data-gathering have been reformed, notably Section 215 of the Patriot Act (which allowed for the bulk collection of all Americans’ call records), many programs continue unabated. One of the most objectionable of these is warrantless searches of Americans’ communications gathered via Section 702 of the dubious 2008 FISA Amendments Act (FAA).

FISA, the Foreign Intelligence Surveillance Act, was originally passed in 1978 to provide a careful framework for the collection of data for the sole purpose of foreign intelligence, which required probable cause that the target of surveillance was a foreign power or agent thereof. What the Patriot Act and FISA Amendments did was to dramatically lower the bar as to what type of collection was permissible. They did this by A) making the foreign intelligence-gathering merely a “significant” purpose and B) adding to the admissible targets to anyone “reasonably believed” to be located outside the United States—in other words, nearly everyone on the planet.

Unlike legal domestic surveillance, which requires demonstrating probable cause of criminal activity, foreign surveillance has no such requirement. Thus, Section 702 has been used as justification for US government agents to conduct limitless global surveillance on any communications that travel outside the US—including when they also involve US persons. This is what’s been called “Upstream” surveillance, and it involves no less than intelligence agencies putting a permanent tap on the Internet backbone and collecting and storing every single bit of traffic that goes through it. Once Americans’ communications have been collected “unintentionally” they are stored indefinitely to be examined at will by intelligence and law enforcement agencies.

It can be rather forcefully argued that Section 702 by itself does not actually allow any of this surveillance. Data gathering is only meant to occur in the context of foreign intelligence, something that is somewhat specifically outlined. 702 includes the provision that an acquisition “shall be conducted in a manner consistent with the fourth amendment to the Constitution of the United States,” and that targeting procedures should be “reasonably designed” to “prevent the intentional acquisition of any communication as to which the sender and all intended recipients are known at the time of the acquisition to be located in the United States.” It’s hard to argue that collecting the entire Internet fulfills that requirement.

But the NSA and others have manipulated the English language to make “targeting” mean “filtering.” To them, it’s not surveillance until someone types a search key into a database. This is backwards from the traditional meaning of the Fourth Amendment, where there must be legitimate suspicion about a specific person or place to be searched and a specific thing that is being sought before any surveillance happens. Gathering and sifting through Americans’ “papers and effects” (although they are now electronic), whether an analyst ever looks at them or not, directly contradicts the US Constitution. This ongoing contravention of the rule of law is a frank rebuttal to those who believe in the American democratic ideal; it’s also a moral stain that diminishes our leadership in the world.

The good news is that Section 702 expires at the end of this year. Ideally, it would vanish forever. However, there is a powerful constituency in law enforcement, homeland security, and intelligence which will fight to preserve its illegal powers, using the fear of terrorism to bully legislators into submission. That includes Senator Tom Cotton (Republican of Arkansas), who would like to make 702 permanent with his Liberty Through Strength Act. Those who enjoy Orwellian doublespeak would be delighted with the idea that liberty is achieved through totalitarian surveillance.

Given these pressures, the likelihood of the law expiring entirely is small. Instead, those who would defend privacy and the Constitution must rely on reform. In the lemonade-out-of-lemons department, surveillance overreach offers us a rare opportunity to regenerate alliances across party lines; it is an issue which arouses passions from dedicated libertarians and hard-core progressives alike. Privacy and the rule of law can and should bring left, right, and center together in defense of foundational American ideals.

Two long-time champions of privacy, Senators Ron Wyden (Democrat of Oregon) and Rand Paul (Republican of Kentucky) joined with eleven other senators to introduce The USA Rights Act, a bill designed to rectify the problems of Section 702. A companion bill was introduced in the House of Representatives by Ted Poe (Republican of Texas) and Zoe Lofgren (Democrat of California).

Here are some highlights:

It ends “back door” searches. This prohibits US government employees from querying the 702 surveillance records without an order, including changing software to prevent unlawful access; right now agents can do whatever they like.

It prevents misuse of data on Americans. Any data to, from, or about Americans gathered via Section 702 cannot be used in a criminal or civil proceeding or inquiry, with an exception for “national security.”

It bans collection of “about” communication. This is the practice of searching through communications which simply contain a reference to the target of an investigation, rather than to or from that target.

It stops “reverse targeting” of Americans. This is the practice of feigning interest in a foreign target (which requires no warrant) to get information on an American (which does).

It confers standing to sue. One of the most problematic parts of surveillance has been the near-impossibility of challenging it in courts, which usually defer to government claims of secrecy regarding surveillance targets and techniques. Without access to this information, plaintiffs cannot prove standing, thus pre-empting any redress. This reform would finally allow such cases to proceed.

It increases transparency. Requires reporting on the number of queries and US persons whose communications are collected via Section 702.

It strengthens the Privacy and Civil Liberties Oversight Board. The PCLOB is a bipartisan agency within the executive branch that represents civilian interests in protecting Americans from surveillance overreach. The bill beefs up the board’s staffing, authorizes it to hear whistleblower complaints, gives it direct subpoena power, and requires the Attorney General to inform it of all FISA-related activities.

It sunsets FISA in four years. This ensures that all of these issues get debated again in 2021 in light of any technological changes or (hopefully) further disgust with surveillance.

This bill has support from dozens of groups, including the Electronic Frontier Foundation (EFF), the ACLU, The Campaign for Liberty, The Constitution Project, The Center for Democracy and Technology, and Restore the Fourth.

“Congress has a vital choice ahead,” writes Alex Marthews of Restore the Fourth, “To allow the intelligence agencies to continue to lie to them, the public and the courts, and spy on them without penalty or ceasing; or to pass the USA RIGHTS Act, and reassert that Congress is indeed in charge of the security state….” EFF calls the bill “a beacon that extends new light on the government’s opaque surveillance regime.”

For Fourth Amendment purists, The USA Rights Act is frankly not the ideal solution—that would be for Congress to let Section 702 lapse entirely. To be able to query records gathered under 702, regardless of the rules concerning that query, you must first possess these records by—let’s call it what it is—stealing them. And foreigners should not be subject to this invasion of privacy any more than Americans. There should also be prosecutions of all parties who have gathered Americans’ data without a warrant for violating the surveillance terms under section 109 of the FAA itself, which allows a prison term of up to five years.

However, given that neither of those things are likely to happen, The USA Rights Act is the next-best outcome. The most important thing is that none of the other bills—which would renew the program with minimal or no reform—are passed. Contact your representatives and help realign our government’s practices with the ideals it purports to celebrate. Privacy can’t survive alone.