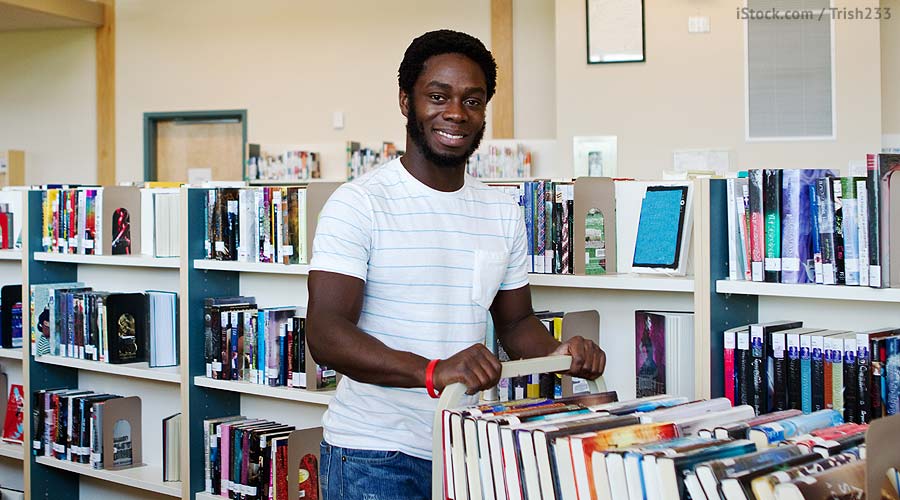 In World War II, the British government ordered propaganda campaigns designed to encourage citizens to be critical about privacy in the name of the war effort. An artist named Fougasse was responsible for creating some of the era’s most iconic imagery, including a well-known poster emblazoned with the text “Careless Talk Costs Lives” that showed caricatured German officials eavesdropping on British civilians on buses and in bars. The intention was to remind the general public that idle gossip could become highly pertinent information in the wrong hands, and that privacy is never guaranteed.

Nowadays, that reasoning is reversed—“the interests of national security” and “counter-terrorism” have become excuses for governments to spy on their own citizens, collecting personal data with frightening efficiency. Unlike during World War II, the state has little interest in educating people about privacy issues or improving data collection regulations, preferring to use general ignorance as an unfettered license to carry out surveillance without consequence. Social media posts, the digital 21st century equivalent of Fougasse’s bus gossip, are fair game for governments and marketing companies alike. Just last month, President Trump signed legislation allowing ISPs to sell customer data without consent, marking what some people are claiming is the end of any real Internet privacy for Americans. From police officers to advertising companies to formless political forces, thousands upon thousands of faceless individuals are archiving information about us every day. Bit by bit, we have handed over an entire library’s worth of personal data without any real knowledge of the agendas of the renegade corporate “librarians” that are sifting through it.

Real librarians have traditionally acted as gatekeepers of knowledge; until search engines and Wikipedia took over as the world’s primary source of information, they served as front-line researchers for the public’s questions. Their job has always involved an enormous amount of data storage and organization, with modern library studies programs focusing on information management and data technologies. A significant part of those studies involves learning good research and archiving ethics, which have traditionally been biased towards protecting patron privacy. Future librarians are vigorously trained on data sensitivity—as the general managers of such extensive stores of information, they are trusted to act responsibly and according to certain principles, including defending the right to privacy in libraries, which the American Library Association (ALA) defines as “the right to open inquiry without having the subject of one’s interest examined or scrutinized by others.” As data collection and digital surveillance has become common practice by law enforcement and marketing companies, librarians are no longer the only ones who are regularly tasked with protecting and storing enormous amounts of miscellaneous information. Unlike real librarians, these unnamed state and commercial pseudo-archivists are not held to any well-defined standards of ethics, leading to very real concerns about the storage of big data.

Isolated incidents of misuse of archived data by law enforcement have sporadically made headlines around the world, though it’s unclear how much is being done to stop it. In September, it was reported by the Associated Press that police officers across the US had been caught using official databases for their own petty vendettas, such as searching for information on ex-girlfriends and other social contacts, leading to harassment, stalking, and the illegal sales of private records. Officers in the UK have been accused of the same practices, while NSA agents have been exposed for using state records for private gain since at least 2013.

Not all data mishandling is as blatantly illegal as this. Another example of poorly conducted information management with major privacy consequences was the 2015 Ashley Madison hack, in which users who had paid for their data to be purged from the site (meant to facilitate extramarital liaisons) found that their information had remained intact on the company’s archives, attached to their credit card information. Given that virtually every job application, online contest, newsletter, subscription service, and social media site requires a slew of personal information in order to participate, opportunities for human error and harm in storing identifying data are virtually infinite.

It is often argued that the companies involved in storing and collecting data are cloaking their practices in user agreements in a manner that removes any sense of responsibility and accountability; as Internet users, we regularly agree to invasive terms of service without understanding the implications. While we do quite literally sign ourselves up for it, there is often not a lot of choice unless you are willing to cut yourself off from the Internet completely, particularly as the state gives more and more leeway to ISPs to do as they like. 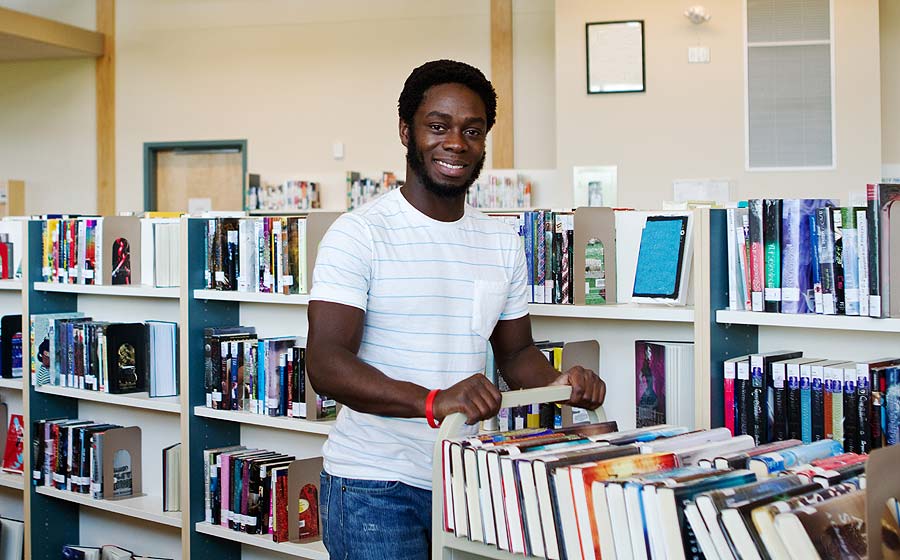 As a young writer, I am dependent on social media, email, job sites, a phone, and the Internet in general in order to network, speak to my family overseas, and generate employment opportunities. When applying for minimum-wage jobs in supermarkets, cafés, and other retail establishments, I noticed that it has become more and more popular for employers to ask you to fill in extensively detailed online forms rather than accept a CV or cover letter, meaning that my name, address, phone number, and full employment and education history are stored in hundreds of places that I do not trust to have adequate computer security.

Being required to divulge large amounts of information in order to access basic day-to-day amenities has very much become the norm, with most Internet users never giving it a second thought. Technological education across generations has been extremely poor, and the minimum age requirement for most social media sites is 13, meaning that many of us fell into these habits young and never really considered the risks. Throw in the fact that most new phones are pre-programmed to track and even “listen” to you automatically, and it’s clear that there are some major ethical issues with contemporary data collection and informed consent.

Luckily, the real librarians—the ones with a genuine commitment to user privacy and ethical data storage—can help. Library institutions have been standing up for online privacy for a long time; in the early 2000s, the ALA consistently opposed the Patriot Act’s demands for access to library patrons’ personal information. The City University of New York Graduate Center library started a policy last year of purging user’s data and keeping no more information on their records about their patrons than strictly necessary, a practice that has been utilized in public and private school libraries around the world. School librarians have started initiatives to improve youth understanding of privacy and security, giving workshops and information sessions to students beginning in middle school. Public libraries have set up computer classes to teach online privacy, such as those led by Alison Macrina of the Library Freedom Project, which aims to educate and support librarians and their communities about the reality of online surveillance and promote intellectual freedom. Whether you are an avid reader or not, the library is quickly becoming the place to be if you want to learn how to manage your own information or brush up on your rights as an online citizen. 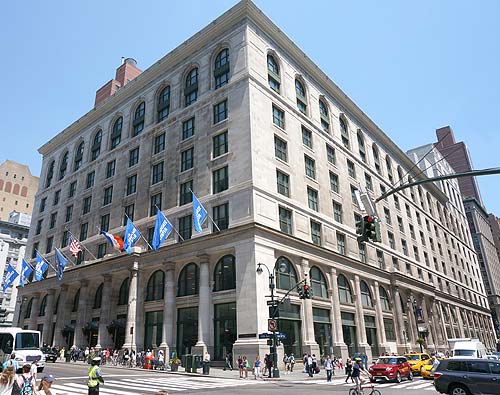 While an individual librarian’s sphere of influence may be largely be limited to the library itself, it’s significant that a public institution that provides free and low-cost educational resources to the masses has placed itself firmly in defense of user privacy. In the contemporary political climate, librarians have been vocal in their opposition of cuts to social services, xenophobia, and disregard for online privacy; in refusing to comply with growing pressures to exploit user data and instead choosing to educate their patrons as much as possible, librarians have decided that the ethics of their craft outweighs the demands of the state. It’s easy to forget that the computer literacy of the average Internet user is pretty low, so librarians who provide accessible resources and make efforts to educate and defend users are important allies in the fight for Internet privacy.

On a global scale, there is a limited amount that we can do to prevent information misuse, but we can learn how to effectively handle our own data. If commercial and state enterprises are deliberately obfuscating their actions, we must support the institutions working to make privacy accessible to everybody. Though we might not all have the capacity to become librarians, libraries definitely have a lot to teach us in the fields of information management and ethical data storage. What better way than to learn from the best?