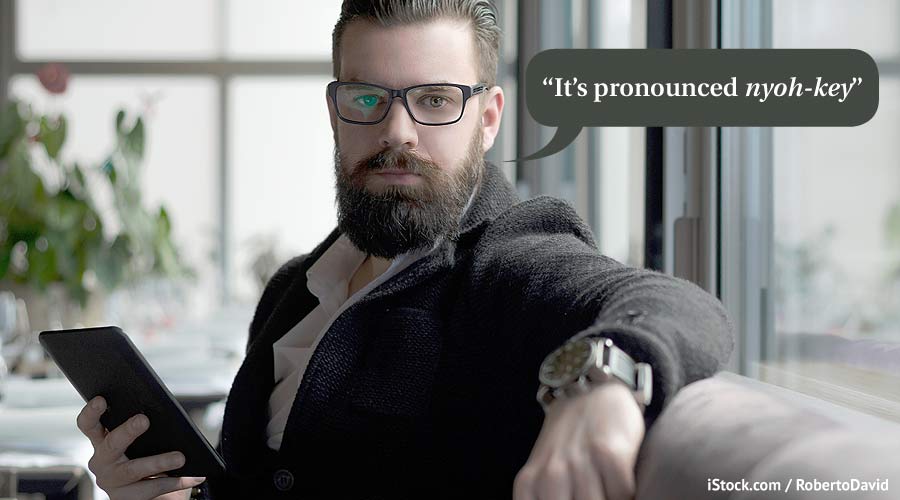 iPhone, Therefore I Am

Before cell phones, I knew all my friends’ phone numbers by heart. I knew what street they lived on and how to get to their houses with my eyes closed.

Now, twenty years later in the age of smartphones, I don’t know any of my friends’ numbers by heart. And, despite how many times I’ve visited their buildings, I still have to consult my phone notes to remind myself of their apartment numbers.

If you are among the 95% of Americans with a cell phone (77% of whom own a smartphone) you likely have fallen into similar cell phone codependency traps. After all, why waste precious mental energy storing and recalling information when we can simply outsource those tasks to our phones?

Study after study has shown that technology is re-shaping the way we think, remember, and reflect on our intelligence. As we become increasingly dependent on our screens to give us the answers, we experience what social researchers have termed “digital amnesia” or the “Google Effect.” As a study conducted by researchers at Columbia University found, “When people expect to have access to future information, they have lower rates of recall of the information itself and enhanced recall instead for where to access it.”

Our dependency on external memory systems didn’t begin with digital technology. Long before smartphones, people were using diaries, libraries, and one another as external information sources. Need to remember what you were doing this time last year? Look at your diary. Need to find more information on ikebana? Go to the library. Need some tips on buying a bike? Ask Uncle Gary.

Nowadays we can get all this information and more online. There is no need to sort through Dewey Decimal Systems or call a friend. If we want to know what happened this time last year, we can go to our iCal. If we want to know more about ikebana or buying a bike, we can Google it.

Though we may have always used external information sources to jog our memories or search for answers, our level of access to this external information is unprecedented. Never before in human history have we been able to search the world’s largest library of knowledge with the click of a button. The breadth and immediacy of the Internet is unlike anything we’ve ever seen before.

As our access to information increases, the line between what we know versus what the Internet knows begins to blur. In a 2015 study, researchers at Yale discovered that participants who searched the Internet for explanatory knowledge to questions like “Why are there dimples on a golf ball?” tended to mistake access to the information for their own personal understanding of the information. The researchers also found that this illusion of knowledge from Internet use appeared to be driven by the mere act of searching.

Could it be that by simply having greater access to external knowledge we are becoming intellectually overconfident? 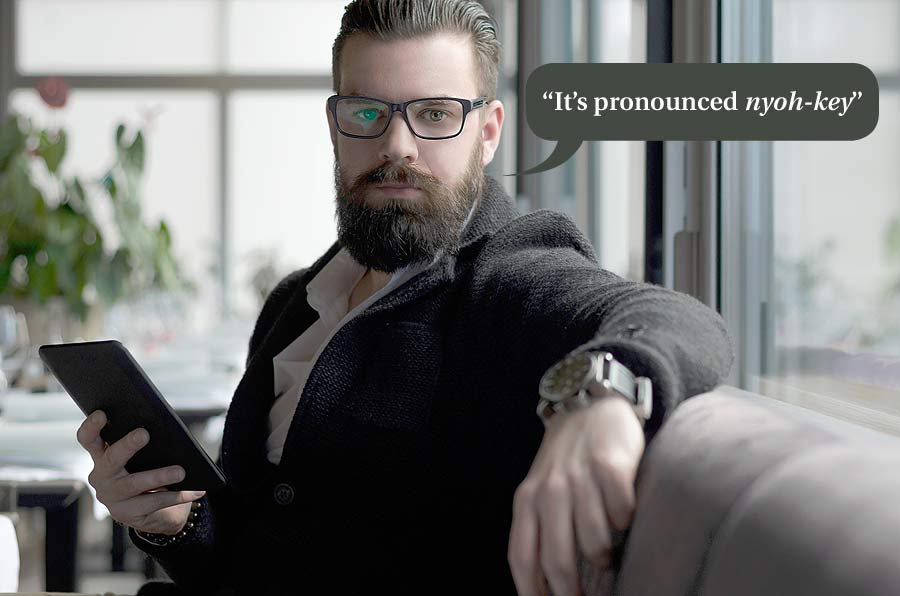 We’ve all been at that cocktail party where someone starts a debate about how to pronounce “gnocchi”, or what the “D” in D-Day stands for, or whether or not it’s possible to sneeze with your eyes open without your eyeballs popping out. Then someone will inevitably pull out their phone and start reading from Wikipedia with a smug expression on their face as if to say, “I knew it all along, even though I’m just reading this now verbatim from the Internet.”

Our obsession with efficiency and being right only amplifies our reliance on our smartphones. Why be wrong when we are just one Google search away from being right? What’s the point of remembering anything when it’s all right there in the collective cybermind?

In addition to turning you into the most annoying person at the party, the “let’s just ask Google” approach to solving life’s mysteries is just plain boring. When it comes down to it, information is just that—information. What makes conversations interesting are the diverse perspectives, values, experiences, and yes, sometimes wrong answers we flawed human beings bring to it. If I wanted to talk to Wikipedia, I’d stay home.

When we rely on external information, are we really internalizing it in a way that makes us wiser? This question was addressed long ago in Plato’s dialogue Phaedrus in which Socrates recalls an Egyptian myth about the invention of writing. According to the myth, the inventor of writing, Theuth, presents his invention to the king of Upper Egypt, to which the king responds:

“This invention will produce forgetfulness in the souls of those who have learned it because they will not need to exercise their memories…. And as for wisdom, you’re equipping your pupils with only a semblance of it…. [They] will be widely read without benefit of a teacher’s instruction; in consequence, they’ll entertain the delusion that they have a wide knowledge, while they are, in fact, for the most part incapable of real judgment.”

Does this sound familiar? Theuth’s concerns about writing come eerily close to the findings of the Yale study discussed earlier. In the age of the Internet, over two thousand years since Plato recorded this dialogue, we are back to the same question: What do we actually know?

When our phones run out of battery power, we are left with the stark realization that we may not know as much as we thought we did. Without GPS, we may wander down the wrong road. We may be forced to rely on our senses, experiences, and memories to guide us through the world, much like the early humans of the 1980s. Without access to our phones we may enter conversations in which we won’t know all the answers. We may even call the wrong number or knock on the wrong door. And through these experiences, these mistakes and lapses of memory, we may remind ourselves of what it means to be only human.