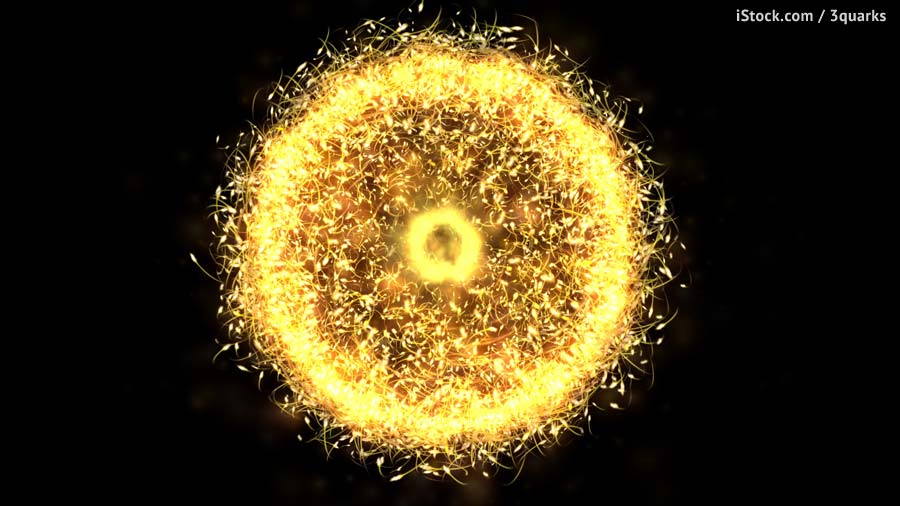 In Understanding Media, that seminal 60s work that enshrined the phrase “global village,” Marshall McLuhan talks about electric media extending our nervous systems—we get feedback from the larger world with sound and visual information at the speed of light, much like our own fingers or eyes relay signals to the brain. McLuhan essentially anticipated the effect of the Internet, if not the thing itself, by thirty years. But now that we have it, what’s missing from the analysis is the question of whose nervous system it is. The smartphone age, where everyone is connected to a global network 24/7, changes the role of the individual from autonomous being to a node in the so-called noosphere.

If the nervous system is now global, then where is the brain? And what is an individual person in the context of this extra-human neural web? To many who celebrate these developments, this new regime is “epitomized by the idea that the Internet as a whole is coming alive and turning into a superhuman creature,” as tech critic Jaron Lanier explains. Watching hunched commuters with glazed eyes mechanically swiping at non-existent objects, while pointedly ignoring real ones, including other humans, this development seems less like an extension of our faculties and more like the subsumption into a numbing hive.

In this context we are no longer autonomous beings but merely nodes in a network with as much relevance as a single blood cell or dendrite. This is where all the talk of the global village and one consciousness breaks down. In a village, you’re appreciated or at least acknowledged for who you are. On the Internet, you are anonymous, insignificant, and replaceable.

“Isn’t it funny how that’s happened?” says media scholar Tim Wu in a conversation we had recently for this magazine’s podcast. “I think the dream was…that every individual would matter more.” Wu and many others imagined a world where “everyone would be a speaker, everyone would be a listener, the old hierarchies would disappear.” Instead, Wu says, “individuals feel even smaller.”

In theory, it wasn’t supposed to be this way. Digital collectivism, as a concept, is hung on high ideals—that sharing benefits everyone, that many minds working on the same problem can solve it faster, that people inherently want to help others. This formed the basis of the Linux operating system and Wikipedia, to name the two most successful expressions of the concept, as Clay Shirky reminds us in Here Comes Everybody.

To be part of a true global village sounds wonderful, which is doubtless why the Internet and social media have seemed so compelling to so many. But when you think about a real village, what makes it desirable is the intimacy, responsibility, and reliance villagers have for each other. These relationships by their very nature also entail occasional annoyance, burden, friction, and feelings of suffocation. Indeed, relationships in general consist of relating, which involves listening, caring, and flexibility. 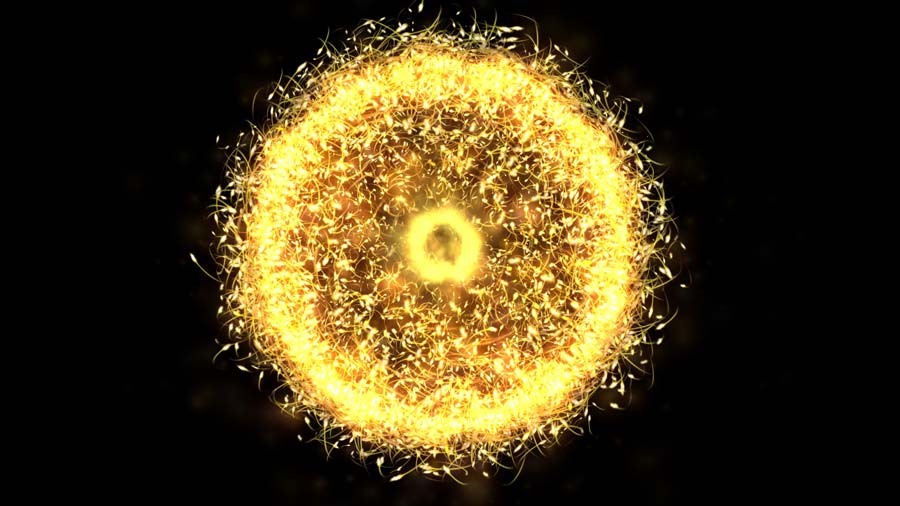 Our electronic nervous system, by contrast, consists of rapidly shifting headlines about disparate events in every corner of the globe. Today you drum up indigence on Twitter over a stranger who was sexually harassed. Tomorrow, you weep over the image of a dust-covered refugee fleeing a country you’ve never been to. Thursday, you argue vehemently with a person you’ve never met about what color a dress is in a photo. We are happy to offer our opinion on world affairs that will never directly touch us, but most of us can’t be bothered to go to our own city council meetings or meet our actual neighbors.

The global village is, in the end, about as far from a village as can be imagined. We have lots of information from the globe, to be sure, but information is not the main framework for either village life or relationships. At any given moment, somewhere among the seven billion human residents of the planet, there will always be some story that is more tragic, more shocking, more interesting, or more impactful that whatever happens to be going on in your community. This ensures that your attention is always being pulled away from the people and the places where you actually do have genuine relationships and where you actually could have impact.

If we are nodes in a nervous system, one that is unimaginably large and complex, then where is the seat of executive function? Who, or what, is the brain? And what on Earth is the purpose or direction of this super-being? It would seem like these would be important questions to answer before we trade in our autonomy and our own sensorium.

Ultimately, the blood cell or the synapse is not consulted when the brain directs the body to move. The node has no decision-making function. Its service to the organism as a whole is unseen, unacknowledged, and mostly unknown. That is not collectivism, it’s servitude.

In a real village, you have to look people in the eye when you talk to them, and receive their emotions in the moment, not just passively view time-shifted flat text and curated photography displayed on a screen. You might even actually start caring about them. In the end, the global village is to the village as air hockey is to hockey. Both are flattened simulations that keep everything at a cushioned remove.