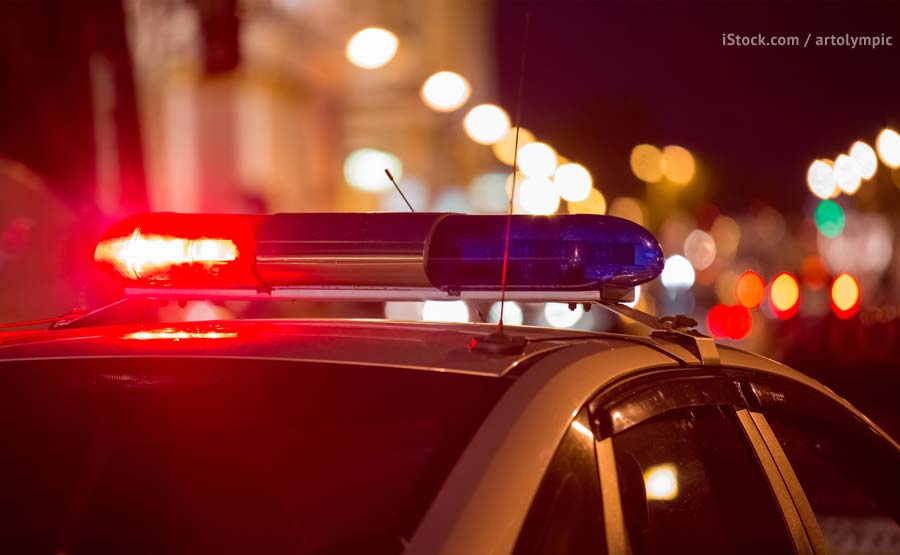 Every few months, a meme makes the rounds on Facebook about how the CIA is monitoring everything you post. Technically, this may be true. It’s no secret that the CIA is investing heavily in technology that uses algorithms to mine millions of posts and spot potential threats to national security (although while the CIA may catalog your posts, it’s unlikely anyone from the agency is bothering to actually read them). But the real threat to social media privacy is actually much more likely to come from local law enforcement agencies than US intelligence.

Last year, the Brennan Center for Justice published a study finding that 151 law enforcement departments throughout the US spent $4.75 million on social media monitoring tools between 2013 and 2016. Each social media monitoring application works a little bit differently, but they generally involve an algorithm that crawls a site periodically (or even in real time), creating an index of posts.

Up until 2016, sites like Facebook, Twitter, and Instagram sold data streams of information—including posts, demographic information, and even user location—to companies that do business with law enforcement. The Brennan Center analysis specifically named Geofeedia, Media Sonar, Snaptrends, Dataminr, DigitalStakeout, PATHAR, Meltwater, and Babel Street. Once a law enforcement agency has this index in its hands, officers can search it at will for any terms of interest—whether or not they’re related to a legitimate criminal investigation.

The biggest spenders on these tools were the city of Los Angeles, the county of Sacramento, the Florida Department of Law Enforcement, Macomb County in Michigan and the Texas Department of Public Safety. Each department spent about $70,000 on social media monitoring over the three-year period.

While the study looked at 151 departments, that may just be a drop in the bucket. Alex Marthews, national chair of the advocacy group Restore the Fourth, said Geofeedia alone had worked with around 500 law enforcement agencies as of the end of 2016.

Monitoring the First Amendment
Why law enforcement is monitoring social media is the concern here. No one is saying that the police shouldn’t be able to use every legal tool available to them to search the social media of a suspect that they has probable cause to investigate. But so far police seem much more concerned about using this technology to monitor protests protected by the First Amendment.

In fact, that’s exactly what Baltimore police did in April 2015, partnering with Geofeedia to keep tabs on protests following the death of Freddie Gray, a black man who died following his arrest by police. The ACLU has blamed the police department’s monitoring, and quick response with riot gear, at least in part for why the protests turned violent.

If any good came out of the episode, it’s that once Geofeedia’s activities became public in October 2016, Facebook, Twitter, and Instagram banned using their data streams for surveillance purposes. “Consequently, departments that were strongly interested in obtaining such software, like [the] Boston [Police Department], have been backing off and re-evaluating what they can do to expand their social media surveillance without using this type of vendor,” Marthews said. 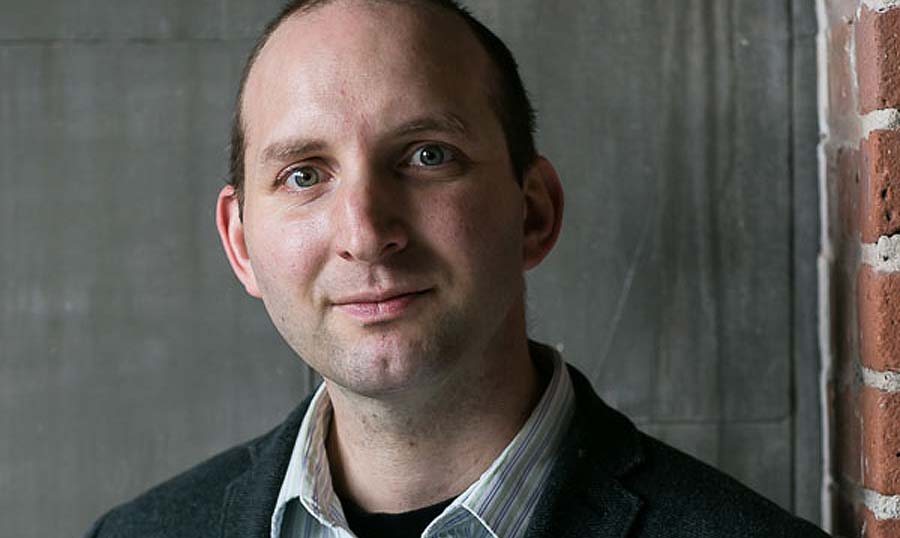 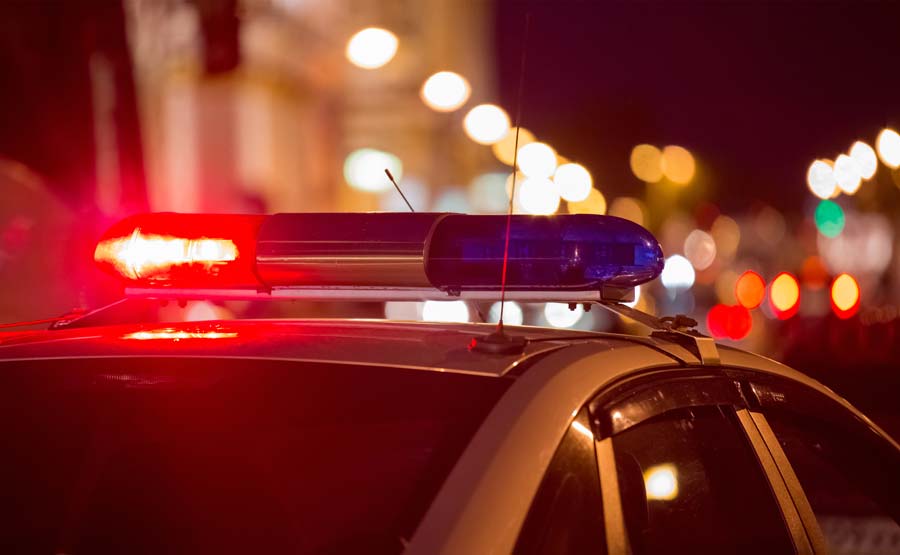 In January 2017, Boston announced it was dropping plans to spend $1.4 million on social media monitoring tools, saying they were unnecessary, but the decision of social media sites to cut off the flow of information certainly had some impact.

Civil Rights Win the Battle, but the War Continues
Just because sites like Facebook no longer share their data with these surveillance companies doesn’t mean police can’t and won’t pursue social media surveillance any further, it just means the techniques will change. In some cases, police may just use trickery to gain access to personal information.

“Making posts private may make tracking you a little more difficult; the evidence for that is that police departments still set up fake social media profiles, especially of attractive young women who mysteriously seem to have no friends, and hope that criminals, activists and dissidents will friend them,” Marthews said. “If the police had universal, straightforward access to all posts, this practice would be unnecessary.”

The FBI and Department of Homeland Security also continue to monitor social media independently, and forward this information to local law enforcement. “They engage in social media surveillance of their own, and then communicate not the raw datasets but the individually flagged posts relating to online threats, especially, though not exclusively, around major public events,” Marthews said.

Marthews doesn’t think the public should fear social media, however. He doesn’t advise deleting your profile. He just thinks that municipalities need to be more transparent about when they’re using this technology, and regulations need to make its limits clear.

Then there’s the issue of just whether all of this is legal. When you click on those lengthy end-user license agreements for a site like Twitter or Facebook, you give the company the right to do anything they want with your information. That means, that yes, they can sell that information to a company like Geofeedia that can provide it to law enforcement around the country without fear of legal retribution. But with those avenues now apparently cut off, law enforcement needs a warrant to collect some information from social media sites.

However, if you post something publicly for everyone to see, the police don’t need a warrant to view your posts. And even if law enforcement does use software like Geofeedia to find out you’re doing something illegal, you might not even know about it since most departments don’t publicize the use of the technology.

Ultimately, there are a lot of unlitigated issues here that haven’t even come before the courts yet. It’s unclear whether it would be entrapment for police to bait suspects with fake profiles, or if they need to make suspects aware of information obtained from a third party like Geofeedia.

Those issues are going to take years to sort out. In the meantime, the best hope for everyone using social media is that local law enforcement agencies are more transparent about what sort of technologies they’re using; for that to happen, cities and towns would need to adopt surveillance oversight ordinances such as those championed by Restore the Fourth and the ACLU.