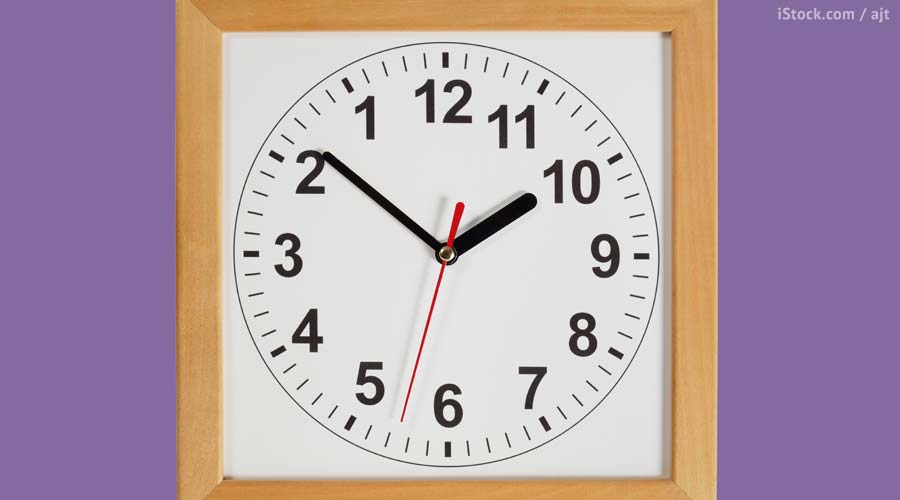 Of the many rejoinders technoskeptics hear, this one—with its implied inevitability, its finality, its condescension, and its latent disempowerment—sticks in the craw. Used by techno-utopians and the general public alike, those four words are meant to absolve the speaker from responsibility and shut down any critique of current technological trends. I would suggest this statement instead be a red flag to listeners that there is no real argument forthcoming, just a desire for quiet submission.

To take the literalist interpretation, of course we can’t go back in time. Even Stephen Hawking, our iconographic cosmologist, has said as much. Outside of a few tragic HG Wellsian figures pining for lost wives and fathers, no one is advocating time travel. The legitimate question is, how should we use particular technologies or organize societies? Sometimes we make a mistake, learn from it, and make a correction. That is not “going back.” That is being responsible.

It’s not called “going back” when we try to lower our greenhouse gas emissions, even though they were indeed lower in the past. It’s not called “going back” when we attempt to fight diabetes or cancer, even though those are diseases of modernity. There was no “we can’t go back” argument explaining to the Poles why they must remain under Nazi power during World War II, and none lecturing American slaves after the Civil War about how we’d love to free them, but you know, hey, we “can’t go back.”

We’ve even recently seen a bunch of things—some precipitated by our new technologies—that “can’t-go-back” people might consider, dare I say, “going back.” For example, we’ve “gone back” to record income inequality similar to the 1890s partly thanks to Internet monopolies. We’ve “gone back” to surveillance akin to the East German Stasi, despite the end of the cold war and historically low crime. Egypt “went back” to a strong-armed dictatorship after tasting flawed democracy. Great Britain has just taken a historic vote to “go back” to not being in the European Union.

It’s true that once technologies have been adopted, it’s difficult to unadopt them unless a subsequent technology renders them obsolete. But even there, the historical record provides examples. The cigarette has been massively unadopted over the past sixty years—15.1% of adults smoked in 2015 compared to 45% in 1954. Nuclear weapons were used twice, seventy years ago, and never again. Vinyl records sold 13.1 million units in 2016, approximately a 4300% increase since 1993, despite being seemingly obsoleted by the emergence of CDs and streaming. One can only assume that’s because people saw some virtue in “going back” to having a physical object over a disembodied digital wisp.

All of this is evidence that either A) we can, in fact, go back, or B) some arbitrary notion of directionality has no bearing on whether or not something is a benefit to society. As the writer Lionel Shriver has said, “To progress is merely to go forward, and you can go forward into a pit.” In either case, “we can’t go back” doesn’t cut it as a compelling argument for anything at all. 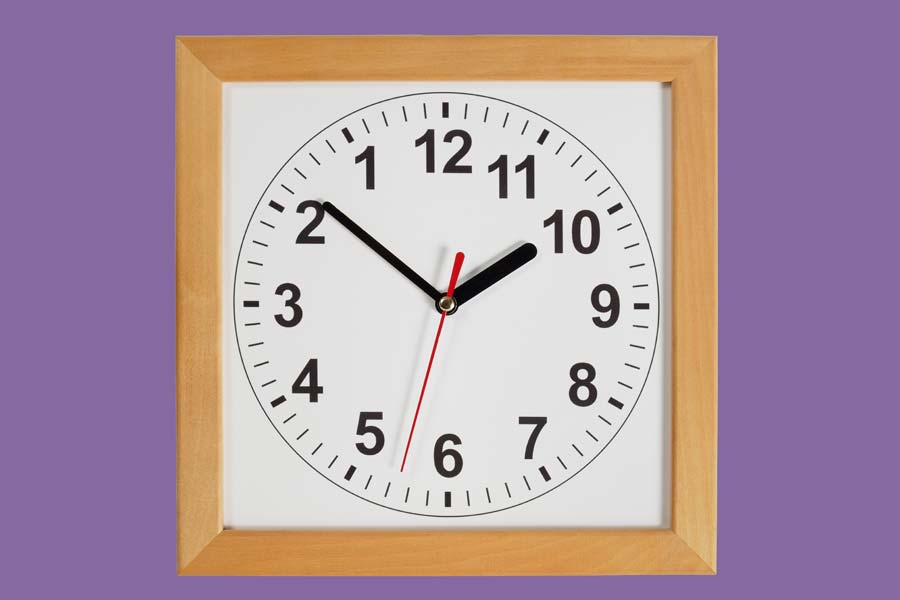 Ultimately we can do whatever we want. Isn’t that the whole point? Isn’t that, in fact, the very foundation of Silicon Valley’s existence? Technologists want you to believe that they can invent wildly implausible ideas that will completely transform society, but transforming society in any other way, particularly by reconstituting or refining traditional ideas that conflict with their goals, is somehow beyond their prodigious imagination. For these proud disruptors—like Wired’s Kevin Kelly, whose most recent book is called The Inevitable—telling us to submit to their pre-ordained technological fantasy is completely self-serving. They’re always “right” the moment something new is invented, because now, no matter how terrible or meaningless it may be, “we can’t go back.”

To question how and why dubious technologies infiltrated the public sphere and how we can reclaim our privacy, attention, public space, and civility is not “going back.” And if it is, then let me be the first to say, yes, we can—and should—go back.

I won’t claim to know precisely what the best version of society should look like. But I think it’s a grave error to assume that it is dependent upon—or will even benefit from—any forthcoming technologies. If we’re wise, we’ll look critically and think deeply about what values makes for good societies, then find the best method to promote those values. That may mean keeping some tools (like antibiotics) and abandoning others (like the combustion engine). If the best solution is, for example, a permaculture agrarian, local-merchant, bicycle-based, wind-powered society, then that’s what we should do. We still won’t have time-traveled. We will just have learned to prioritize wisdom over a false idea of progress.