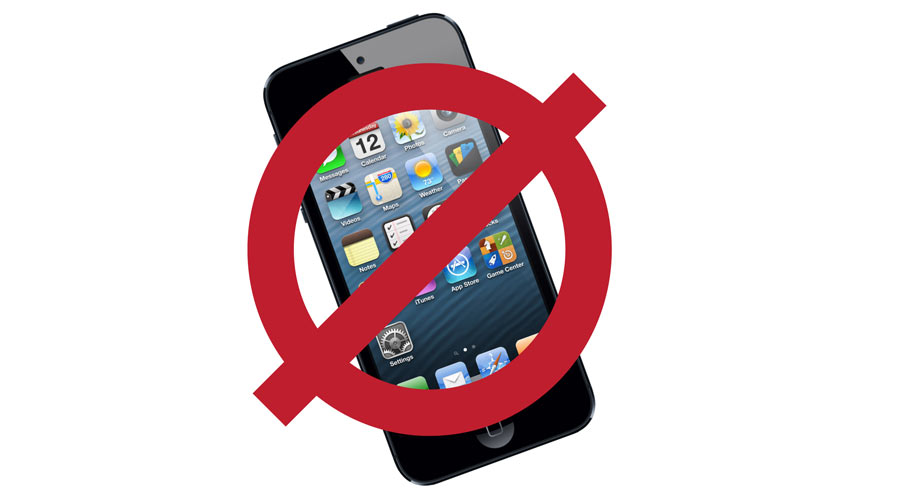 Now’s the Time to Go Screen-Free

During a time of social distancing, when extreme measures have been taken to virtualize more and more of everyday experience, it may seem counterintuitive to suggest shutting things off. But the coronavirus, in addition to making life miserable for untold numbers of people around the globe, has also offered a strange respite from the nonstop rushing around which most of us had become accustomed to. For those of us fortunate enough to enjoy good health, this can be an opportunity, amid great uncertainty, for reconnecting with simpler and more direct pleasures. The kind that don’t come from screens.

Every year, Campaign for a Commercial Free Childhood organizes Screen-Free Week, which, as it sounds, is an invitation for the entire community to unplug for a full week and reorient ourselves around tangible in-person activities. The Technoskeptic is an endorser of Screen-Free Week; we hope efforts like this will create an opening for people to reconnect to more lasting values and find that they can entertain themselves and bond with others without needing the crutch of a digital device. Monday, May 4th was to be the beginning of this year’s Screen-Free Week, however due to the coronavirus, the organizers have pivoted to promoting a one-day-every-week alternative called Screen-Free Saturdays.

As a long-time advocate of a screen sabbath, I think this is great way to increase the reach and frequency of this much needed break. Personally, I began taking a day off screens about six years ago; since then I’ve increased it to three days per week. Some people find that insane. But it’s quite the opposite: the benefits include being much calmer, having an increased ability to focus, feeling a greater sense of creativity, improving my overall awareness, and just enjoying being more. The world is a better place when more of us are experiencing these benefits, when we’re less absorbed in screens and more in each other and the world around us.

I hope you’ll give the idea of a screen sabbath a chance, whether it’s Saturdays or any other day. Collectively, we’ve agreed that this is a time when productivity is not to be measured and absences are excused. There may never be a better time to try a screen sabbath. And if you’re already doing that, maybe go for the whole week next week anyway!

More information about Screen-Free Week is available at their site, and you can also listen to our podcast episode with Josh Golin, the executive director of Campaign for a Commercial Free Childhood.