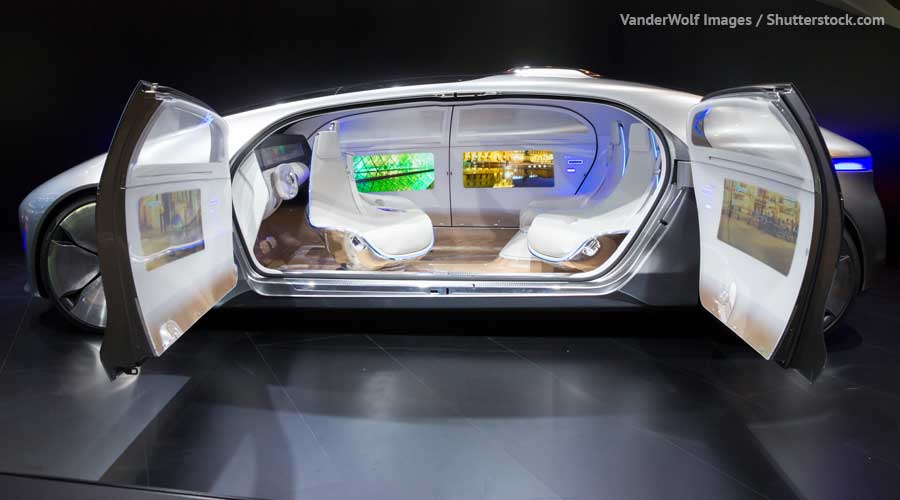 The Challenge of Driverless Cars Goes Far Beyond Safety

While engineers devise systems narrowly focused on safety, no one is grappling with the moral and enivornmental quandaries driverless cars pose. 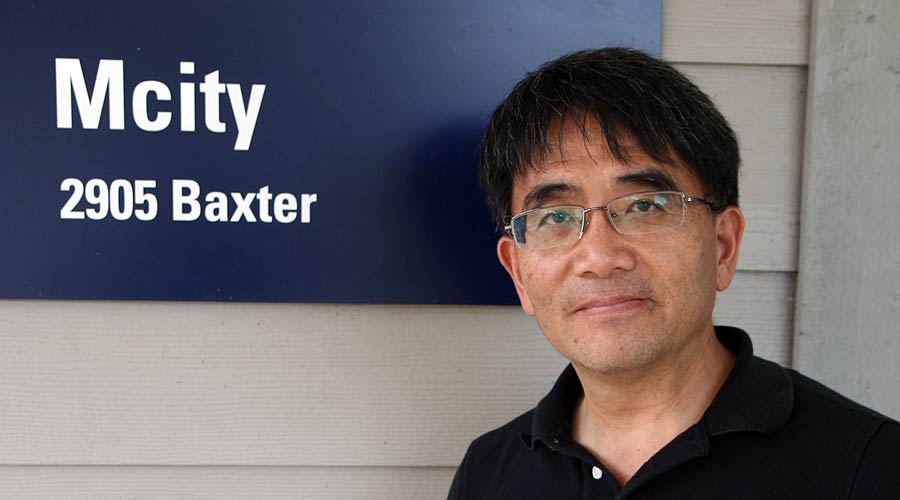 A tour of autonomous vehicle testing track Mcity with director Huei Peng answers many questions, and raises others. 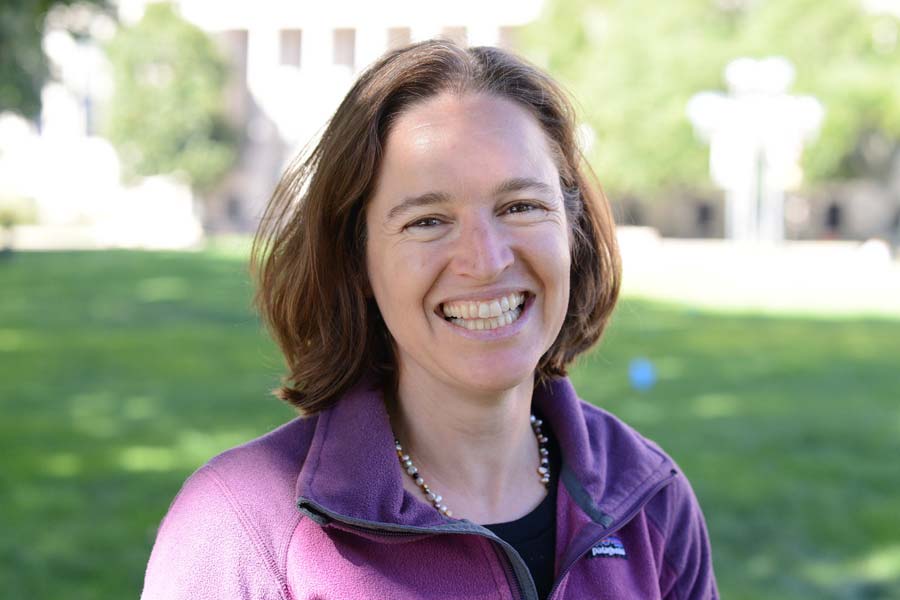 When Nicole Freedman became Boston’s first “bike czar,” the city had been rated worst in the country in bike friendliness by Bicycling Magazine. A decade later, it’s been in the top ten with a growing network of protected lanes and one of the nation’s first major bike-sharing programs. Freedman describes what it takes to change culture around transit and how everyone can benefit. 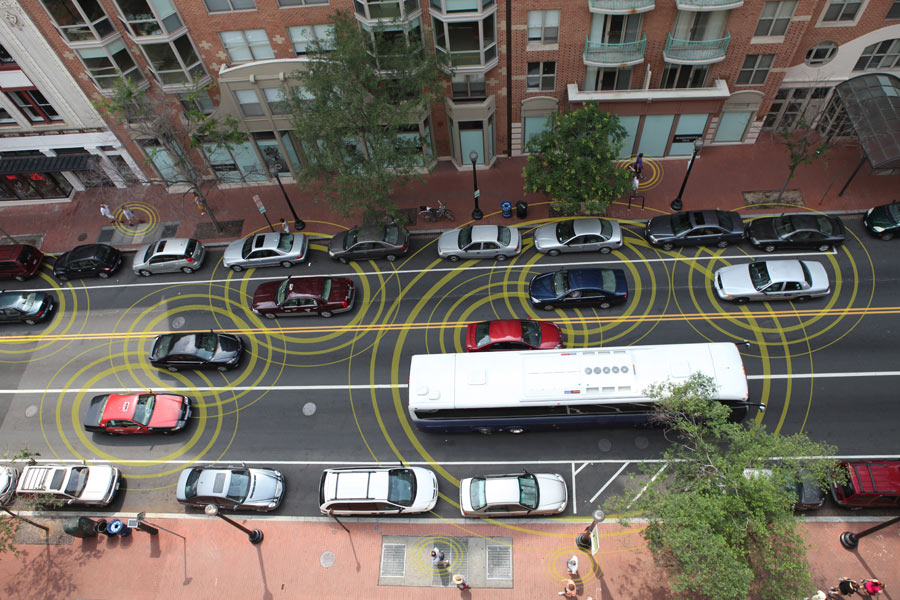 Car Talk: Your Vehicle is About to Get Chatty