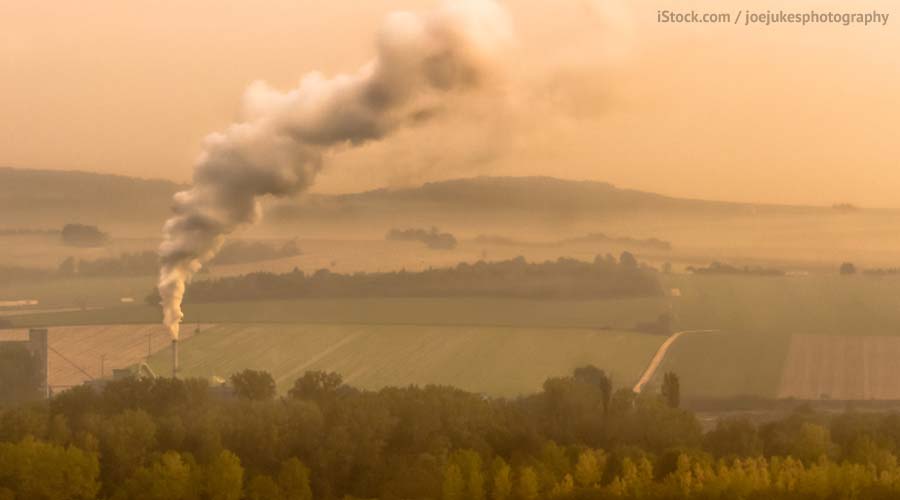 Technology is Not a Tool (Principles of Technoskepticism, Part One)

The Technoskeptic’s resident philosopher and historian David Reynolds gives us a deep dive on the theoretical issues framing technoskepticism. These thought-provoking, longer-form pieces will reside in our resources section, currently in development. In the meantime, we’ll be sharing them on Medium. Below, David briefly introduces his first piece. Follow this link to read the entire essay. You can find part two here.—ML

Technology is Not a Tool (Principles of Technoskepticism, Part One)
Does being a technoskeptic mean nothing more than adopting a critical stance toward new technology? Can we really take a meaningfully skeptical position if we only address technology according to its latest manifestations and consequences? Certainly, there are provocations and impositions that demand a specific response in a time when the default position is to complacently drift along with every current of technological change. But as long as such statements of resistance are isolated from each other with no defining horizontal coherence, they will ultimately be dismissed as the mere raging of the discontented.

A philosophically coherent and broadly applicable critique of technology is necessary not merely because it is more effective, but because the challenge of technology is similarly broad and coherent. Since, in contemporary philosopher Albert Borgmann’s words, technology is “a radically fundamental and comprehensive phenomenon,” it must be addressed in a way commensurate to its nature, breadth, and impact. That is what this new series of essays, Principles of Technoskepticism, attempts to do.

This first principle—Technology is Not a Tool—addresses a conceptual fallacy that not only undergirds techno-utopianism, but also blunts and disorients much putative skepticism. “The essence of technology is by no means anything technological,” explained Heidegger. “Thus we shall never experience our relationship to the essence of technology so long as we merely conceive and push forward the technological, put up with it, or evade it.” We have to dig below the surface of daily developments to observe the consistent patterns and their calamitous consequences. We are rendered helpless and captive “in the worst possible way when we regard [technology] as something neutral; for this conception of it, to which today we particularly like to do homage, make us utterly blind to the essence of technology.”