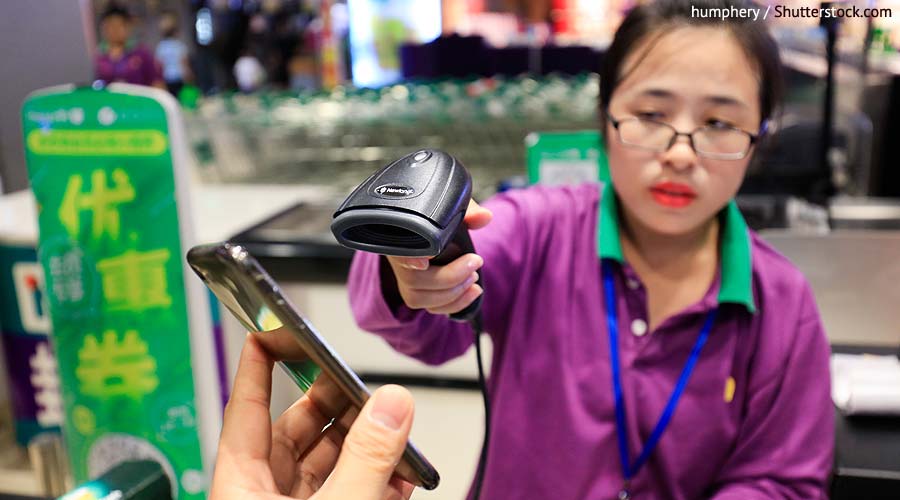 WeChat: From Medium to Mediator

Beneath the hot, carbonated air of Beijing, a subway car follows its perpetual loop around the city center. The car is quiet. Despite it being packed with passengers, there is only the ambient noise of an air conditioner at full capacity and the occasional metallic scrape of steel against steel on the tracks. The necks of its passengers are craned downwards looking not at the floor but at their smartphones. As they exit the car, navigate to the surface, and disperse into surrounding blocks, their collective consciousness flows through a virtual layer sitting on top of that substrate of metal, plastic, and glass: WeChat.

WeChat, or Wēixìn (微信) in Chinese, is best known as China’s main messaging application. Yet, it is an app that defies categorization. Created by the software company Tencent, it is a veritable Swiss army knife in digital form that houses a near-infinite number of services and pages. It is embedded in the daily routines of over one billion people—becoming a central interface for social connection, information consumption, and commerce.

Among WeChat’s many functions across its core app and over 580,000 “mini-programs” users can:

WeChat can be viewed as a cybernetic entity. The field of cybernetics describes control mechanisms that govern complex systems—whether mechanical or biological. WeChat’s  control mechanisms lie in its interface, which mediates the behaviors of its nodes. The twist is that its nodes are people.

These control mechanisms aim to align the behavior of its users with the values encoded into the software. Such values reflect company priorities around app usage, profitability, and data gathering. They also reflect influence from the Chinese Communist Party, whose objectives largely boil down to economic development, social cohesion, and political stability.

Thus, digital platforms mediate broad aspects of society through what might be termed platform cybernetics. WeChat is useful to study because it agglomerates numerous functions that might be spread across many platforms in other parts of the world. It also makes explicit forms of political influence that exist in more nebulous forms in democracies.

The glowing screens drawing the gazes of Chinese citizens reflect not a plethora of services but a figurative map that they follow to guide their behavior. WeChat’s mediation of society can be viewed through three dimensions: surveillance, censorship, and virtualization.

Surveillance
All behavior that can be measured is captured for the purpose of modifying future behavior for commercial (and political) ends. By knowing attributes like where users go and what they like, WeChat equips corporate, political, and individual actors with an unprecedented ability to granularly target, modify, and measure future behavior.

This reflects a broader market logic, called “surveillance capitalism” by Harvard Business School’s Shoshana Zuboff, whereby platforms accumulate vast amounts of data from human experience, organize this data into predictive models of future behavior, and auction the ability for external entities to modify this behavior. WeChat—along with other Chinese and Western technology companies—are following a pattern of expanding their scope of offerings to collect ever-more data. This data forms an increasingly coherent picture of citizens’ inner life that can be nudged towards prescribed behaviors. Such a pattern is an affront to individual autonomy and free will.

Acknowledging that the Chinese government places limits on data collection practices through data privacy legislation, it also surveils the data of platforms to support its objectives of social stability. Police forces not only have access to video streams from a widespread deployment of cameras across cities, they can also access WeChat user data in certain localities. While Tencent asserts that data is stored locally on user devices rather than the cloud, Chinese law requires companies to retain data that can later be accessed by government. 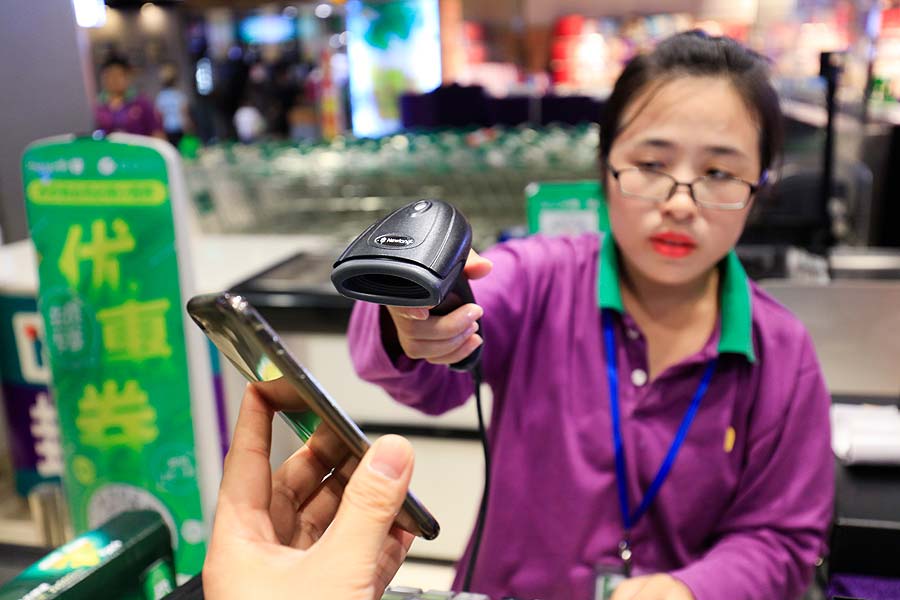 Censorship
WeChat’s role as a browser, search engine, publication, and social network makes it a potent channel for the consumption and spread of information. This information is monitored by the Chinese government so that politically sensitive content can be actively censored. The government sees limits on free expression as a reasonable price to pay for continuing social cohesion across its 1.4 billion people. Political dissent, in their view, risks damping continued economic growth and obstructing long-term planning.

Thus, China’s Yangtze River of information flows has dikes, dams, and reservoirs. Politically sensitive topics are blacklisted domestically or filtered through juncture points in the Great Firewall. Similarly, politically sensitive keywords and images within WeChat are flagged and potentially blocked. A phenomenon that has resulted is where users self-censor: knowing they might be punished for conveying certain thoughts, they abstain from conveying them.

Virtualization
In Radical Technologies: The Design of Everyday Life, Adam Greenfield pointed out the tendency for smartphone applications to facilitate a dematerialization of tools we use in everyday life:

“Once each of the unremarkable acts we undertake in the course of the day—opening the front door, buying the groceries, hopping onto the bus—has been re-conceived as a digital transaction, it tends to dematerialize. The separate, dedicated chunks of matter we needed to use in order to accomplish these ends, the house keys and banknotes and bus tokens, are replaced by an invisible modulation of radio waves.”

WeChat’s reshaping of tools has reshaped social practices, notably through payments and Quick Response (QR) codes. WeChat Pay, alongside the competitor service AliPay, brought about an unprecedented transformation towards a cashless economy. By systemizing how convenience stores, buskers, and even the homeless exchange money, WeChat Pay has arguably contributed to reduced bartering, activities in the informal economy, and theft. Interactions in a Chinese hutong (traditional Beijing neighborhood) today might seem bizarre to denizens a decade earlier.

Meanwhile, QR codes have added a layer of metadata to a substantial proportion of artifacts across Chinese society. WeChat’s built-in QR functionality facilitated the proliferation of these codes across nearly all spaces. Two aspects of QR—its substrate-independence and its ability to assign any object, person, or entity a unique web address—enable a deeper intermeshing of the physical world with the Internet. In the commercial world, advertisements beckon users into contextual interactions with their brands. In the creative world, artists facilitate a deeper interaction between the viewer and an individual piece. In both a literal and figurative sense, QR codes have externalized memory.

An Invitation for Reflection
WeChat is perhaps the tallest structure in a skyline of technology platforms that cybernetically mediate society. It embodies a symbiotic relationship between technology and society, reflecting and refracting Chinese values and culture. It invites critical reflection about the agency that businesses, governments, and citizens can apply to digital platforms within their own societies.

With platforms playing an increasingly potent role in mediating broad domains of society, it behooves us to reflect on the foundational assumptions about how the digital economy ought to operate, including modes of corporate governance and collaboration; digital property rights; laws on data collection, rendition, and sharing; and boundaries on control mechanisms that shape human behavior.

Each nation still has influence in drawing boundaries on where and how digital platforms operate. Just as China has demonstrably shaped technology within its borders to meet its objectives, other nations have the same opportunity to exert sovereignty over technology to meet their own objectives. WeChat can serve either as a model or a warning.