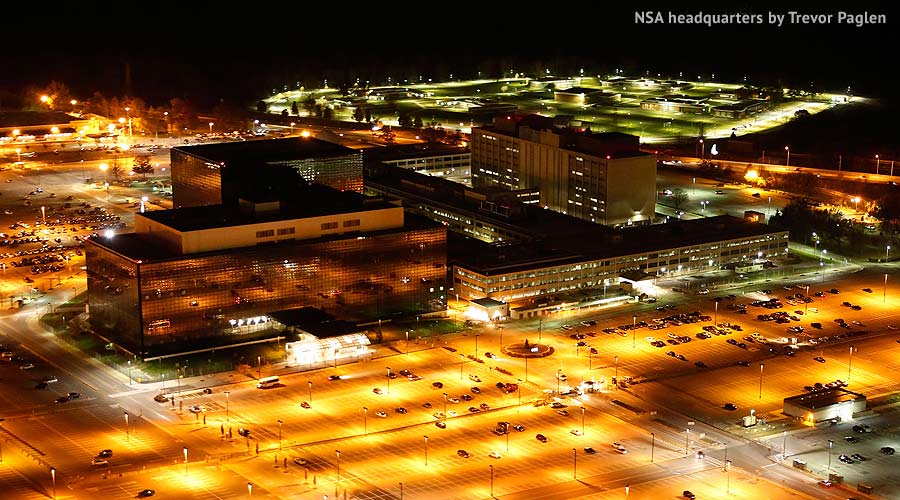 In 2013, former CIA employee and government contractor Edward Snowden revealed a far-reaching government surveillance program to collect Internet communications from several major American companies. Snowden’s leak of thousands of classified documents shone new light on a program that the public had only the vaguest understanding about. He was labeled as both a hero and a traitor, but more than four years later, his actions ultimately have had little actual impact on the government surveillance apparatus.

Snowden lives in exile in Russia, and the rest of us… well, the NSA is still collecting all of our information to be perused by government bureaucrats whenever a secretive court decides it’s warranted (and even when it’s not). But at the end of this year, there is finally a chance to reform, or possibly even eliminate, one of the programs that Snowden brought to light.

Section 702 and PRISM
The Foreign Intelligence Surveillance Act of 1978 Amendments Act of 2008 is the incredibly generic name for a particularly nasty law. The most problematic part of FISA is Section 702, which generally authorizes the NSA to conduct foreign surveillance of persons and data located outside the United States.

Section 702 was immediately used to set up PRISM, the code name for a program that collects Internet communications from at least nine major companies. The thinking is that much of the online data from the world travels through the United States because of its Internet infrastructure even if it originates elsewhere.

For that same reason, it’s almost impossible not to also target the data of American citizens. Theoretically, PRISM is collecting every communication that passes through the United States, even if it’s just for a second. And PRISM is still set up so that the FBI can access this data whenever it wants without a warrant. So somehow a law that was passed specifically to target foreigners has given federal law enforcement nearly unlimited access to the online communications of American citizens.

Congressional Oversight
The FISA Amendments Act passed with little fanfare in 2008, in the waning days of the Bush administration, which could still get through nearly any national security legislation it sought with little opposition. When the Act was up for renewal in 2012—the year before Snowden’s leak—it received little attention from either Congress or the media. Articles from the period mostly just focus on the secrecy of the program and fawn over its necessity for protecting the American public. Despite some bipartisan opposition in the Senate, the Act was easily renewed by a 73–23 vote. Now, however, Section 702 is set to expire again on December 31st, and a perfect storm of events means this could be the time to end or reform the Act.

Opposition to Section 702 Grows
For one thing, we now actually know what Section 702 does, thanks to Snowden. This is no longer some completely classified program that can only be spoken of in the vaguest terms. Section 702 may do some good in disrupting terror plots concocted overseas, but it’s also a very real danger to the privacy of millions of Americans.

The ACLU, Restore the Fourth, Human Rights Watch, Freedom of the Press Foundation, Electronic Frontier Foundation, and the Arab American Institute are just a few of the groups that have all gone on record now in opposition to Section 702, absent major reforms. 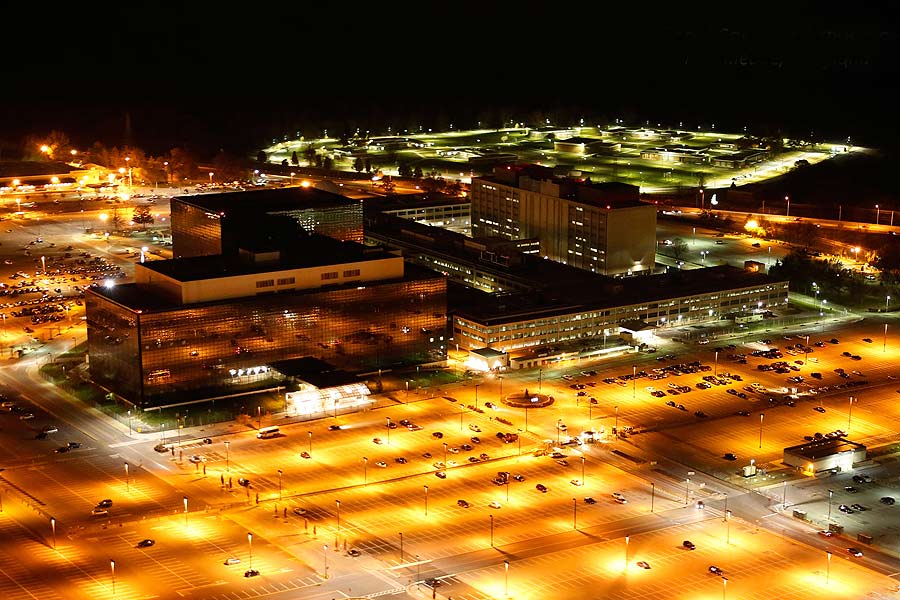 “It’s what we don’t know that is most worrisome… so much secrecy around it,” said Maya Berry, executive director of the Arab American Institute. “For example, [the office of the director of national intelligence] won’t tell us (despite repeated Congressional requests led by [Representative John] Conyers and [Representative Bob] Goodlatte) how many Americans are swept up in 702 surveillance. In Congressional testimony, [Director of National Intelligence] Dan Coats said it was impossible to give a number because it can’t be counted.”

Berry is particularly troubled by the wording of 702. It authorizes the collection of anything of “foreign intelligence value.” That could be damn near anything. And even though Section 702 was set up to monitor foreign persons of interest, a backdoor loophole authorizes the FBI to search any Section 702 data it deems of interest, without a warrant.

“I believe this loophole is one Americans would strongly oppose if they knew more about its use because it runs contrary to important protection built into our system and unquestionably leads to discrimination and fear,” Berry said. The Arab American Institute strongly supports closing this backdoor loophole and again including a sunset provision for the law.

Odds of Renewal
Unfortunately, right now it still looks like Section 702 will be reauthorized in some form. Arkansas Senator Tom Cotton has already introduced a bill that would permanently enact Section 702. He’s found several Republican supporters in the Senate, and the Trump administration has endorsed the bill as well.

Members of the House have been more critical of the legislation, however, and in hearings have questioned the scope and the authority for the Act in its current form. In June, North Carolina Representative Mark Meadows, the chairman of the House Freedom Caucus, released a statement that “Government surveillance activities under the FISA Amendments Act have violated Americans’ constitutionally protected rights. We oppose any reauthorization of the FISA Amendments Act that does not include substantial reforms to the government’s collection and use of Americans’ data.”

That may sound like an idle threat, and with any other president in office it might be, but President Trump has thus far had tremendous difficulty dealing with Congress, and particularly the House Freedom Caucus, which played a key role in defeating the American Health Care Act of 2017. There’s a very real possibility here that Section 702 may expire because of Republican infighting. However, there’s no guarantee that governmental dysfunction will defeat the legislation, particularly given that it deals with national security, a pet issue of both parties.

So the time to voice opposition to Section 702 is now, and maybe, just maybe, that can lead to the real reforms that Snowden hoped to see when he made PRISM public.

“A terror attack anywhere in the world is seen as justifying reauthorization of 702 as its proponents can argue it is necessary to stop terrorism,” Berry said. “But 702 is not just about counterterrorism. We simply demand that our government and its intelligence agencies look at the component parts of the 702 program to see where more protections for US citizens can be put in place without stripping away needed tools for needed international intelligence gathering.”