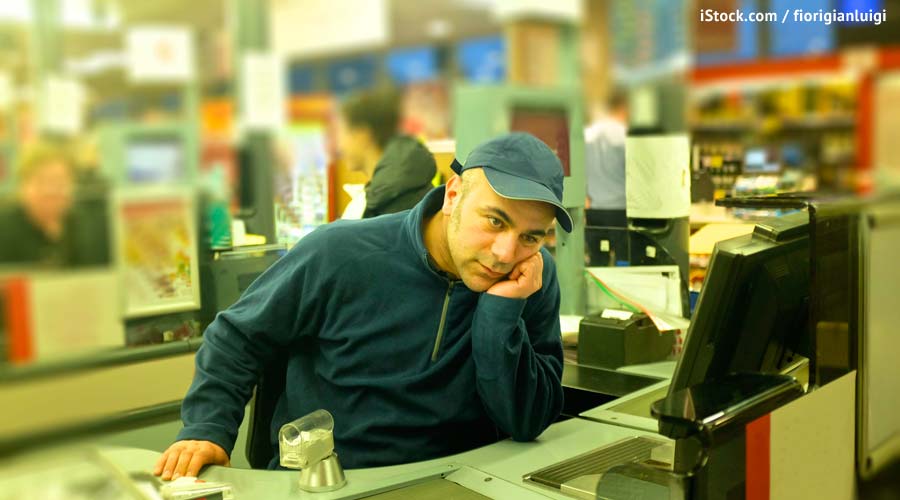 With Software, Employers Get Shifty

You work the cash register at a big box retailer on Tuesdays and Thursdays, punching in at 2PM and closing up at 10. Thanks to sophisticated software tracking real-time foot traffic and sales data, your manager determines an hour before your Tuesday shift that business is slower than usual, and you lose a day of work. Thursday is slow too, but the computer algorithm predicts Friday will be a crush. You’re expected to move your schedule around and come on Friday—or risk losing your job.

Retail, hospitality, and food-service labor, striving to access a living wage, health care, and sick leave, have been quietly facing this particularly insidious hurdle for years. It goes by many names, depending on who you ask. Tech industry insiders use terms such as “cognitive scheduling,” “iterative shift filling,” or “predictive analysis.” Employers call it “on-call scheduling.” As for staff, it’s simply a nightmare, spelling uncertainty, exhaustion, and economic hardship.

This month, labor activists made enormous strides in curtailing abusive scheduling. 50,000 workers at several national chains including Gap, Pier 1 Imports, and Bath & Body Works have been freed from the turbulence. Due to an uptick in political pressure and bad press, use of automated scheduling was voluntarily phased out by six major retailers on December 20th, 2016.

But for workers whose employers persist, each shift is up in the air, each paycheck an unknown. The question remains: how far will we allow software to go in engineering the lives of American workers?

Catherine Kulke, a former mall worker at a costume and jewelry accessory store summed it up this way: “I often did not know if or when I was needed until an hour before my shift.” Staff are expected to leave entire days available, unpaid, just in case they are called in to fill a spot. Alternatively, when business is slow, a pre-scheduled shift will be canceled at a moment’s notice. The paragon of efficiency for big-box stores with thousands of employees to juggle, on-call scheduling software wreaks havoc on staff who must alter child care arrangements, skip classes, and lose much-needed pay in order to adapt to erratic hours.

A confluence of factors led to the proliferation of on-call scheduling. Despite significant declines in unemployment since the recession, part-time work has remained stubbornly high; it has in fact risen by over nine percent from 2002 to 2016, according to recent research conducted by the Economic Policy Institute. The notion that these are part-timers by choice, enjoying the flexibility of the Uber economy, is refuted by the data. Increasingly, the part-time labor force is involuntarily part-time. The number of Americans working part-time only because they cannot get more hours shot up by 44.6 percent since 2002. Making matters worse, part-timers—especially involuntary part-timers—are more prone to low wages, job insecurity, and shift irregularities such as those created by on-call scheduling. As Lonnie Golden, a Pennsylvania State economics professor and co-author of the research explained it to The Washington Post, “One of the responses of firms in a competitive industry can be to shift not only…labor cost to the employee, but the uncertainty of work to an employee. And that’s much more easily done with part-time jobs.” 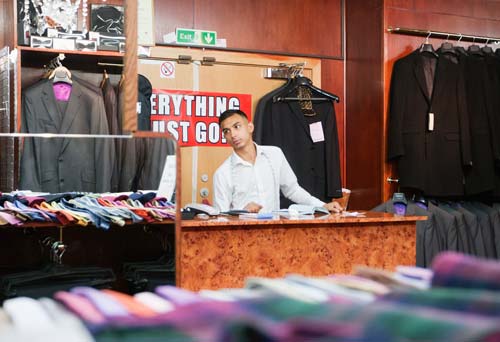 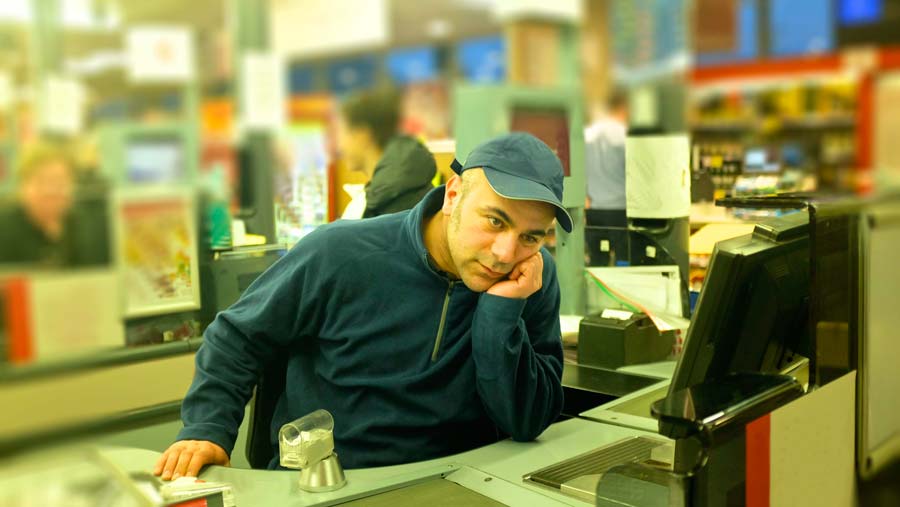 It’s also much more easily done with engineering. Coinciding with economic pressures, technological innovation has disrupted the human resources sector, along with the lives of the hourly worker. One Palo Alto firm, Percolata, offers a “unique stand-alone solution, using advances in programming, artificial intelligence, cloud delivery and interfacing with other data sets, to automate and optimize labor resource allocation.” Tanda, an Australian company, utilizes “the power of smart algorithms and proprietary logic to weight employment types, pay rates, age, skill level of staff and much more to fulfill workforce requirements,” according to their site. Advancements in software development allow for improvements in human resources efficiency, saving companies millions of dollars, while shifting unprecedented levels of financial burden to employees.

In a recent lawsuit against Victoria’s Secret, the company’s attorneys estimated that paying a minimum of two hours in wages for each cancelled call-in shift over a four-year period would cost over $25 million, as reported by Buzzfeed. That number is only for part-timers, in California alone. While the National Retail Federation defends on-call scheduling, and industry leaders claim that competition and slim margins have forced their hand in using efficiency measures, the assertion is under attack by analysts who question the necessity of the practice.

The widespread abuse of HR scheduling tech by some of the country’s largest employers now appears to have reached a tipping point. It began with coalitions of workers forming grassroots organizations such as the New York City-based Retail Action Project raising awareness of the real-life implications. A 2014 exposé in The New York Times followed workers such as Sandinnia Irvine of Brooklyn, whose life was turned upside down in a desperate hunt for child care as she tried to keep up with the ever-changing shifts at women’s clothing retailer Ashley Stewart. The article quoted software scheduling executives who praised the power of automation while appearing blissfully unaware of the negative impact of their products. As the Vice President for business development at Kronos, one of the leaders in the field, exclaimed, “It’s like magic.”

Soon, the New York State Attorney General took note, along with a coalition of attorneys general from eight additional states. Determining that “on-call shifts are not a business necessity, as we see from the many retailers that no longer use this unjust method of scheduling work hours,” they sent a letter of concern to large-scale retailers. The pressure led to last week’s announcement of an “early holiday gift” for employees, as USA Today put it.

While corporate changes are currently largely voluntary, and the political progression has yet to be determined, software companies themselves have begun to respond to criticisms. Software engineers have worked to curtail the dreaded “clopen”: the industry term for shifts which involve late night closing and early morning opening hours for employees, with no regard for their health or well-being. Oracle has discontinued its shift-scheduling software, and Percolata’s site concedes that while employers have been able to leverage automation to their advantage, “The short-term gains have been eclipsed by the impact on retail associates’ quality of life.”

As for quality of life, will we choose to erode or defend it moving forward? If a tool for efficiency exists, must it always be implemented? With unbridled automation at our disposal, humane, sustainable labor practices are, more than ever, a conscious choice.